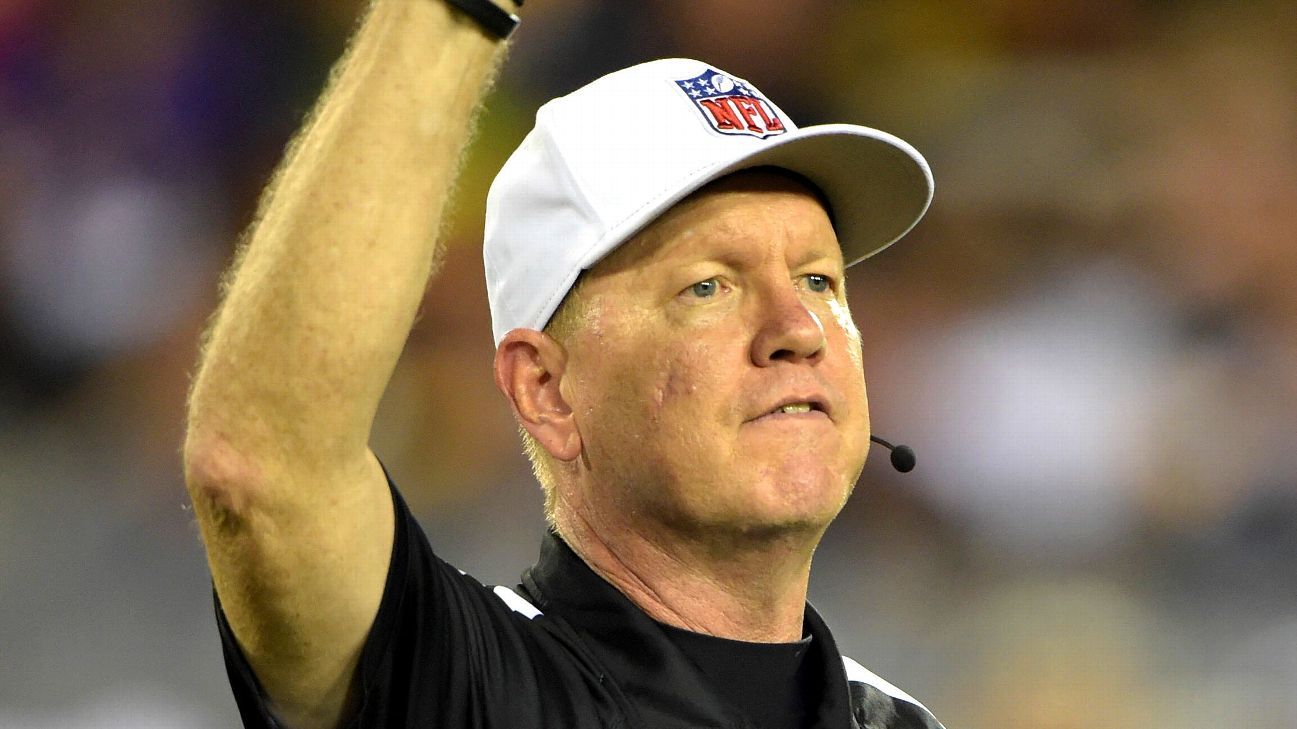 Carl Cheffers will serve as the lead referee for Super Bowl LVII, the NFL announced Tuesday.

Cheffers received the prized assignment for the second time in three seasons and the third in the past seven years. He was also the referee in Super Bowls LII and LV.

Cheffers joined the NFL in 2000 as a side judge and was promoted to referee in 2008. He is the NFL’s second-longest tenured referee, behind Jerome Boger.

The rest of the crew:

Super Bowl LVII will be played on Sunday, Feb. 12, at State Farm Stadium in Glendale, Arizona.