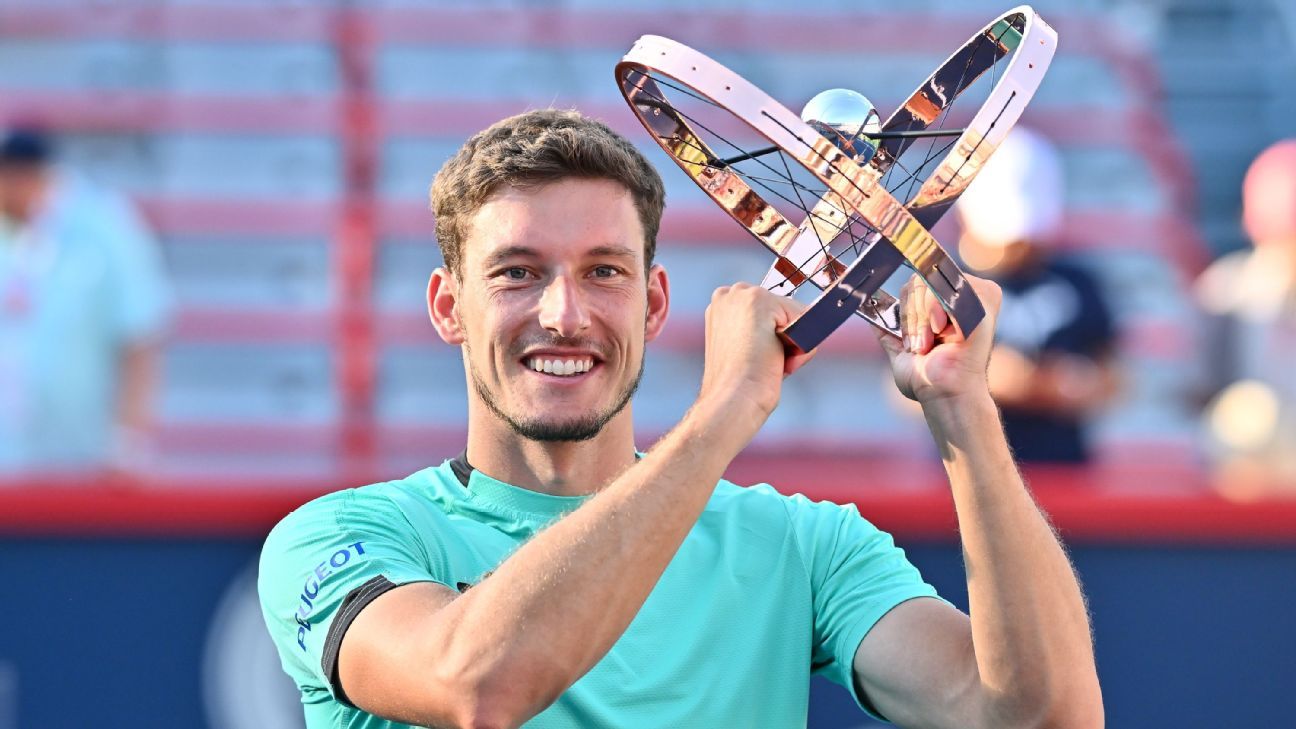 The first unseeded winner in the event since Argentina’s Guillermo Canas in 2002, Busta won his seventh ATP Tour title and first Masters 1000 victory.

The 23rd-ranked Carreno Busta improved to 7-5 in final appearances. Hurkacz fell to 5-1.