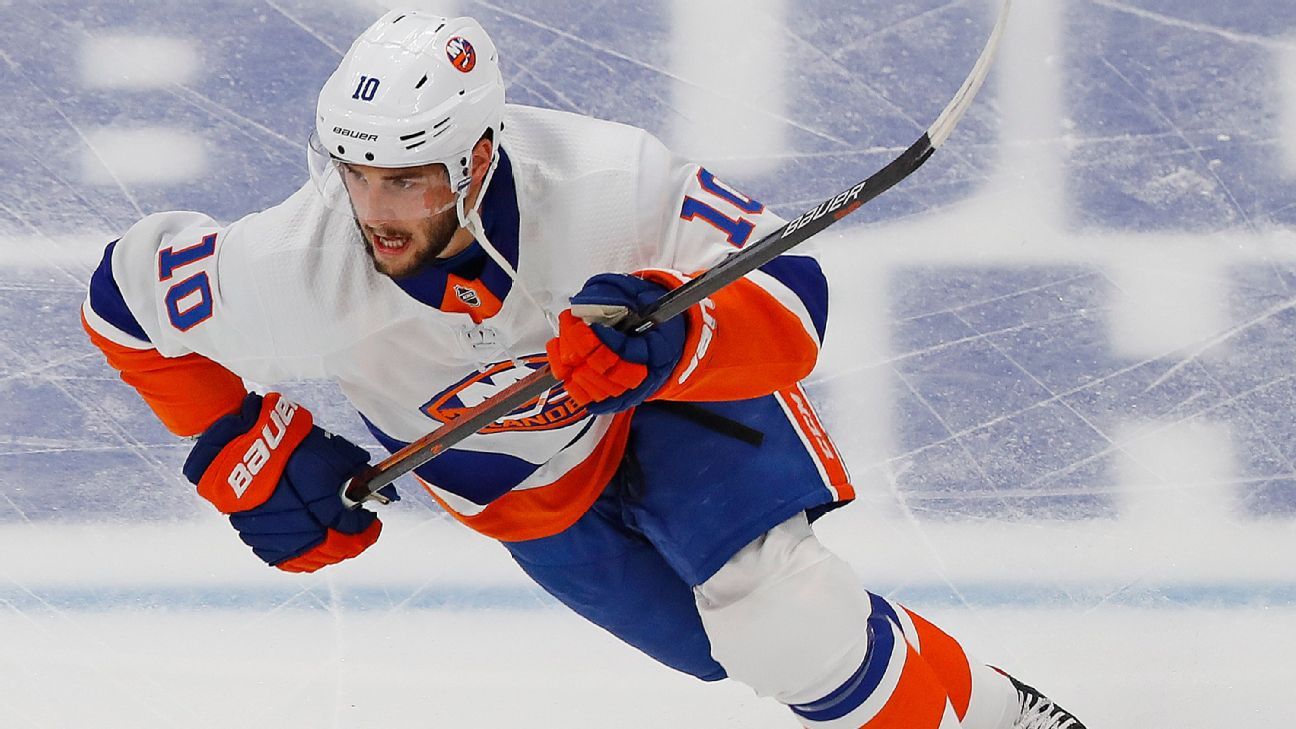 Terms of the deal announced Wednesday were not disclosed.

Brassard has six 40-point seasons during his 13-year NHL career, including a career-high 60 with the New York Rangers in 2014-15. He had a career-high 27 goals with the Rangers a year later.

Brassard has 186 goals and 297 assists with Columbus, Ottawa, Pittsburgh, Florida, Colorado and both New York teams. He also has 25 goals and 43 assists in 117 career playoff games.