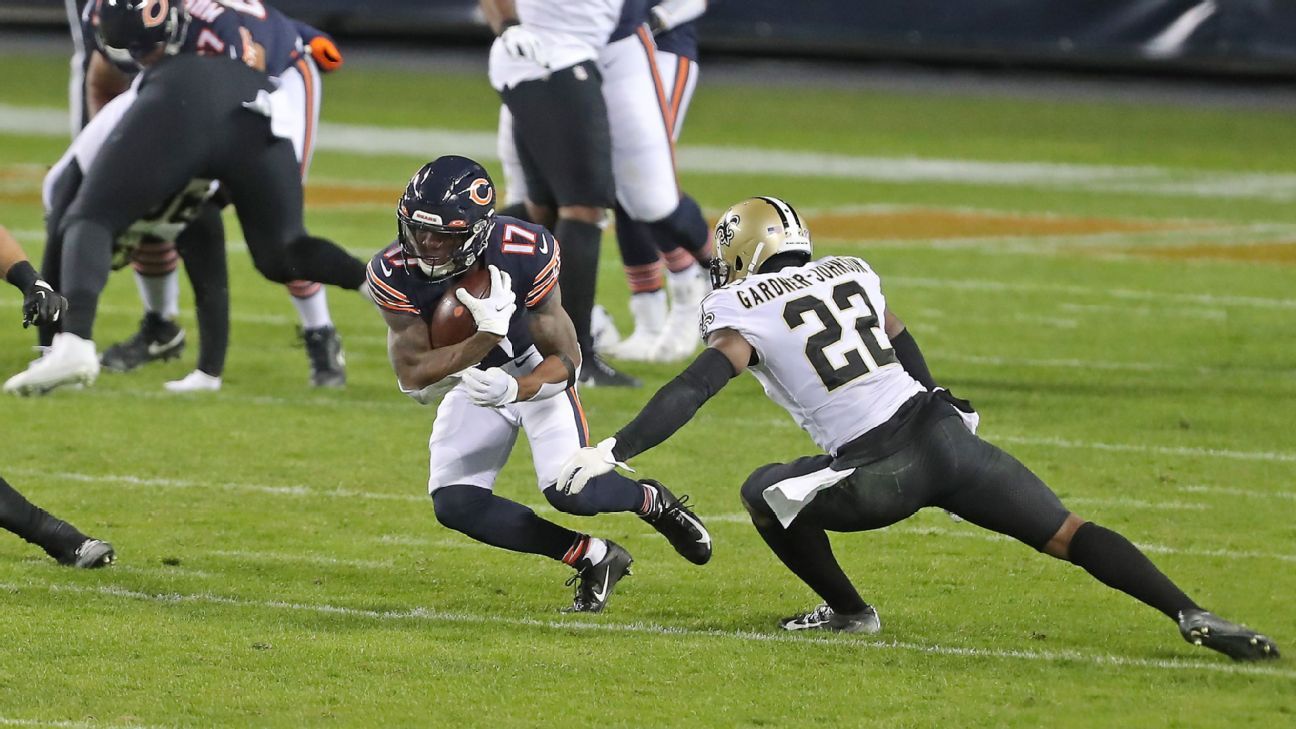 METAIRIE, La. — New Orleans Saints safety C.J. Gardner-Johnson has been placed on the reserve/COVID-19 list. It’s unclear if he tested positive or if he was deemed at risk because of a close contact.

If he tested positive, he would not be allowed to return for at least 10 days from the time the test sample was collected.

Gardner-Johnson has been a key contributor to the Saints’ No. 3-ranked defense this year, playing 87% of the defensive snaps as a nickel safety.

The 5-foot-11, 210-pounder, who has the versatility to cover receivers out of the slot, ranks third on the team with 65 tackles and second with 11 passes defensed. He also has an interception and a sack.

The Saints have decent depth at safety, but starter Marcus Williams has also been dealing with an ankle injury that sidelined him in Week 16 and kept him out of Wednesday’s practice. The Saints also have veteran starter Malcolm Jenkins and veteran backups P.J. Williams and D.J. Swearinger. They could also potentially get veteran nickel cornerback Patrick Robinson back soon from injured reserve.

The Saints (11-4) still have an outside chance at the NFC’s No. 1 seed heading into Sunday’s season finale at Carolina. They would need both the Green Bay Packers (12-3) to lose at Chicago and the Seattle Seahawks (11-4) to win at San Francisco to force a three-way tie.