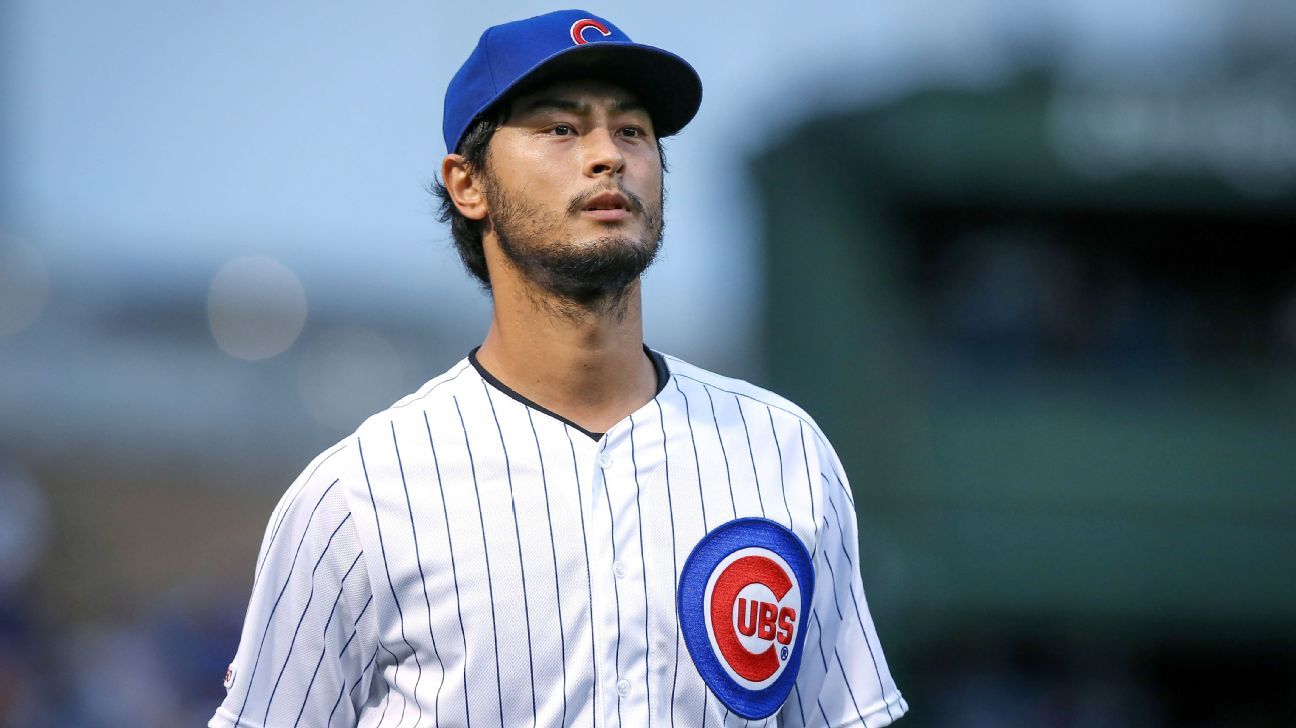 Twenty-nine baseball teams had the opportunity to acquire one of the best pitchers in the world for little more than a handful of lottery tickets, and only one jumped at it. If the frozen free-agent market this winter weren’t enough of a sign that Major League Baseball has a problem with anti-competitiveness, the trade of Yu Darvish to the San Diego Padres sent a clear reminder that inaction isn’t just an on-field problem.

The Padres’ aggressiveness in dealing for Darvish and former Cy Young winner Blake Snell over a 24-hour period stands in stark contrast to the vast majority of the rest of the sport, which has been hamstrung by an ownership class using the coronavirus pandemic as an excuse to pare payroll. Money was the contributing factor in the Chicago Cubs, one of the sport’s jewel franchises, shipping off Darvish, their best player in 2020, for a year of starter Zach Davies and four prospects, three of them teenagers who haven’t taken a professional at-bat and one a 20-year-old with less than 300 in rookie ball.

Any criticism of the return is vacuous without a deeper dive into why a player of Darvish’s ilk brought back a relative pittance. The answer to that question ties together so many of the issues that should worry the game’s stewards: the complacency shown by too many franchises; the Pandora’s box of expanded playoffs; the bad look of all the highest-revenue teams in the game practicing some version of austerity simultaneously — and the combined effects on labor relations with a collective bargaining agreement less than a year from expiring.

Subscribe to ESPN+ to get access to all premium articles, Fantasy tools, plus thousands of your favorite sporting events and ESPN+ originals for just $5.99/mo