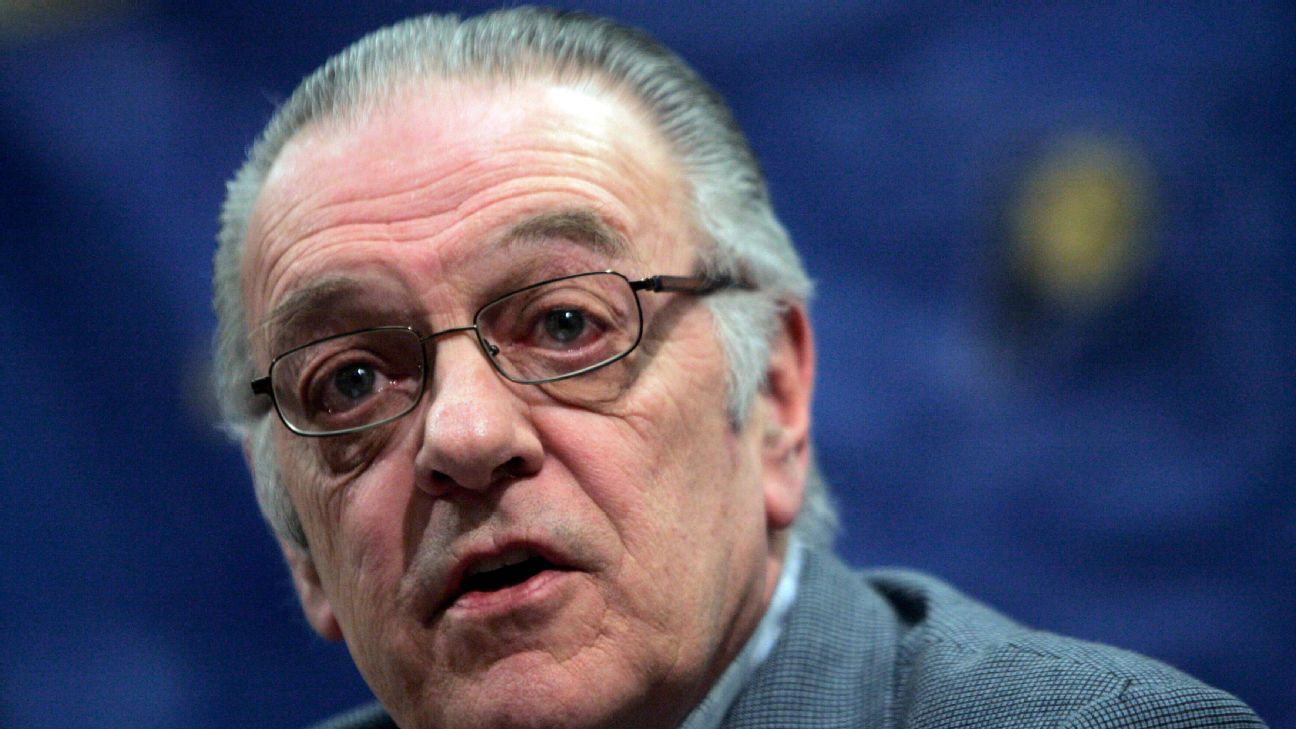 “Over my 30-year relationship with Donnie, I have been amazed to watch him help lead this organization to what it has become,” team owner Herb Simon said in a statement. “He was certainly the right leader at the right time, and the invaluable wisdom and counsel he has provided over the decades extend well beyond the lines of the basketball court.”

Walsh came to Indiana as an assistant coach in 1984, joining a franchise that had never won a playoff game during its NBA history.

He made his biggest splash in 1987, defying the wishes of a basketball-crazed state to pass on high school and college star Steve Alford to select Reggie Miller. It didn’t take Miller long to turn the draft-night boos into cheers.

Walsh continued building the Pacers with solid draft picks and shrewd moves. Indiana won its first playoff game in 1987, its first playoff series in 1994 and after reaching the Eastern Conference finals four times between 1994 and 1999, the Pacers finally won the 1999-2000 conference crown. But the Los Angeles Lakers won the championship in six games.

Eventually, Walsh was given the titles of CEO and team president, which he held until leaving to return to his hometown, New York, as the Knicks’ president of basketball operations.

Walsh resigned as New York’s decision-maker in June 2011 but continued to serve as a consultant with the Knicks for one more year. In June 2012, the Pacers brought back Walsh as president of basketball operations, succeeding Larry Bird.

When Bird returned to the team a year later, Walsh continued to work as a consultant.

“I owe him an incredible debt of gratitude,” Simon said. “While he may be stepping away, Donnie will always be part of the Pacers family and I am personally excited for him as he transitions to his next chapter.”

Walsh played at North Carolina for coach Frank McGuire and was a senior captain on Dean Smith’s first team in 1961-62. He was drafted by the San Francisco Warriors in 1962 but never played in the NBA, choosing instead to start a coaching career that included 12 years as McGuire’s assistant at South Carolina.