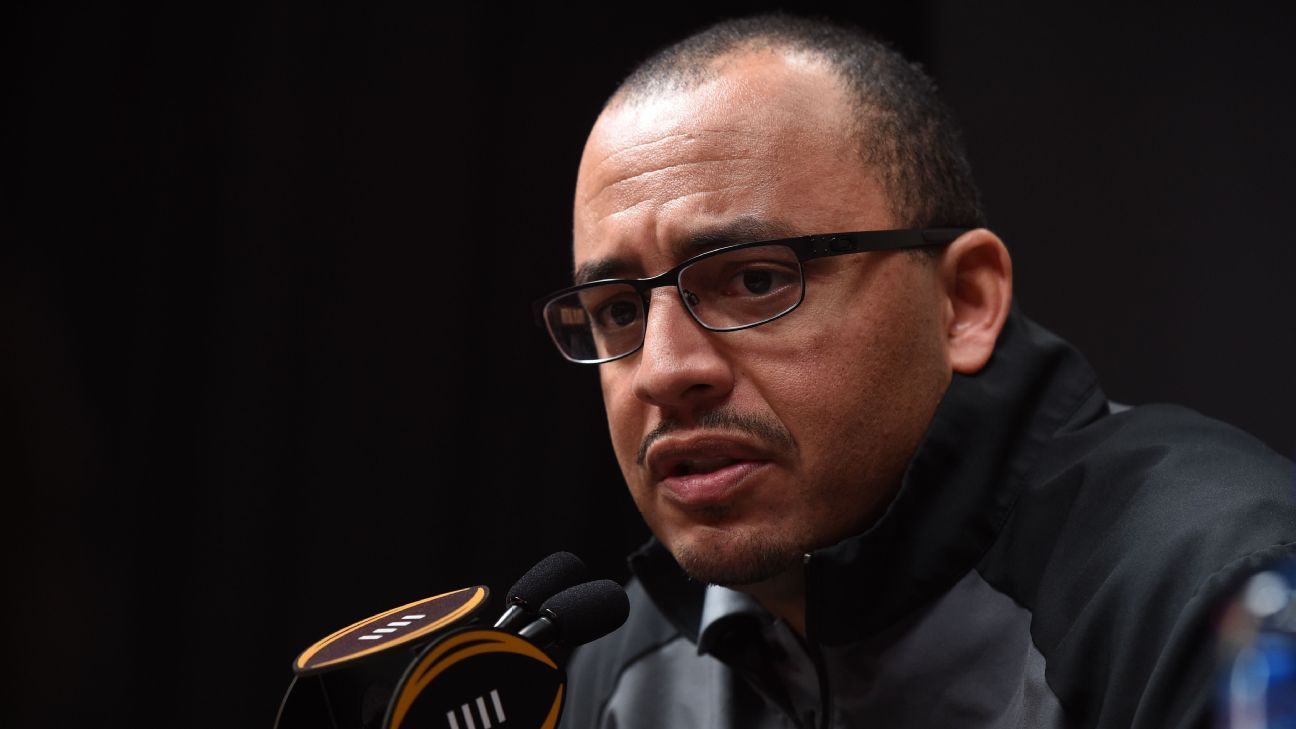 Elliott, the Tigers’ offensive playcaller for the past six seasons, will not travel to New Orleans for the Allstate Sugar Bowl, it was announced Wednesday.

Clemson did not confirm whether Elliott, 41, had tested positive for COVID-19, saying only that he would remain in protocols.

Coach Dabo Swinney is expected to address who will handle Clemson’s offensive play-calling against Ohio State at a news conference Thursday morning.

A former wide receiver at Clemson, Elliott joined Swinney’s staff in 2011. He coached running backs for four seasons before moving into a co-offensive coordinator role with Jeff Scott. When Scott left to become South Florida’s head coach this year, Elliott moved into the sole coordinator role.