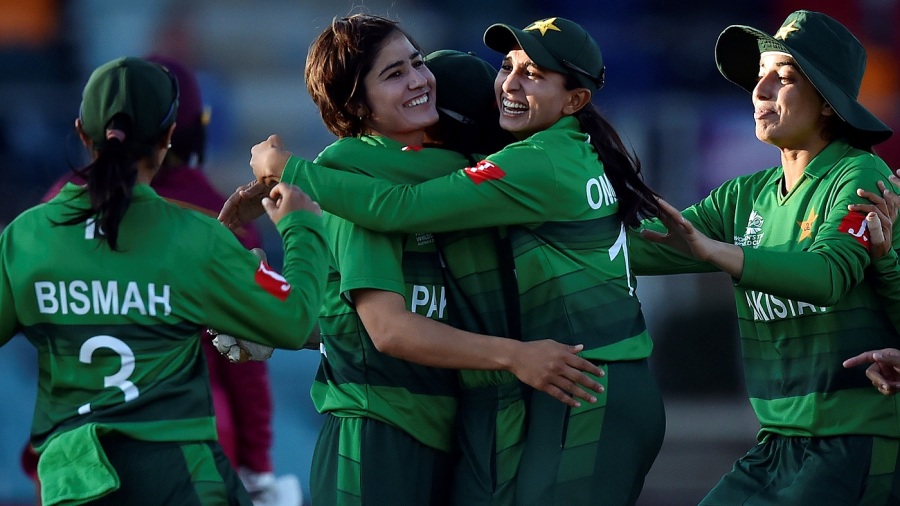 Pakistan opened their T20 World Cup campaign with a comprehensive win against a sloppy West Indies at Manuka Oval in Canberra, only their second win over the opponents in the format. Diana Baig and Nida Dar did the job first up, rattling the West Indies’ line-up to restrict them to 124 for 7. It was then chased down with ten balls to spare as Javeria Khan and Bismah Maroof hits 30s.

Pakistan got off to a flying start in their chase with Javeria and Muneeba Ali knocking off nearly half the runs within the first eight overs. But a couple of quick wickets and a slowdown in the middle made it seem like we were in for a close finish, but captain Bismah and Nida, with the help of some poor West Indies fielding, took Pakistan over the line with enough to spare. The win also means that four out of the five teams in Group B are now tied at two points with one win each.

Purdue unanimous No. 1 in Top 25; Vols up to 2
ACC football schedule release: Every game for every team in 2023
Reigning winner Tshiebwe among Wooden top 20
NFL: 149 concussions during ’22 season, up 18%
Answering five offseason questions for the Jaguars: Latest on Trevor Lawrence, free agents and positional needs