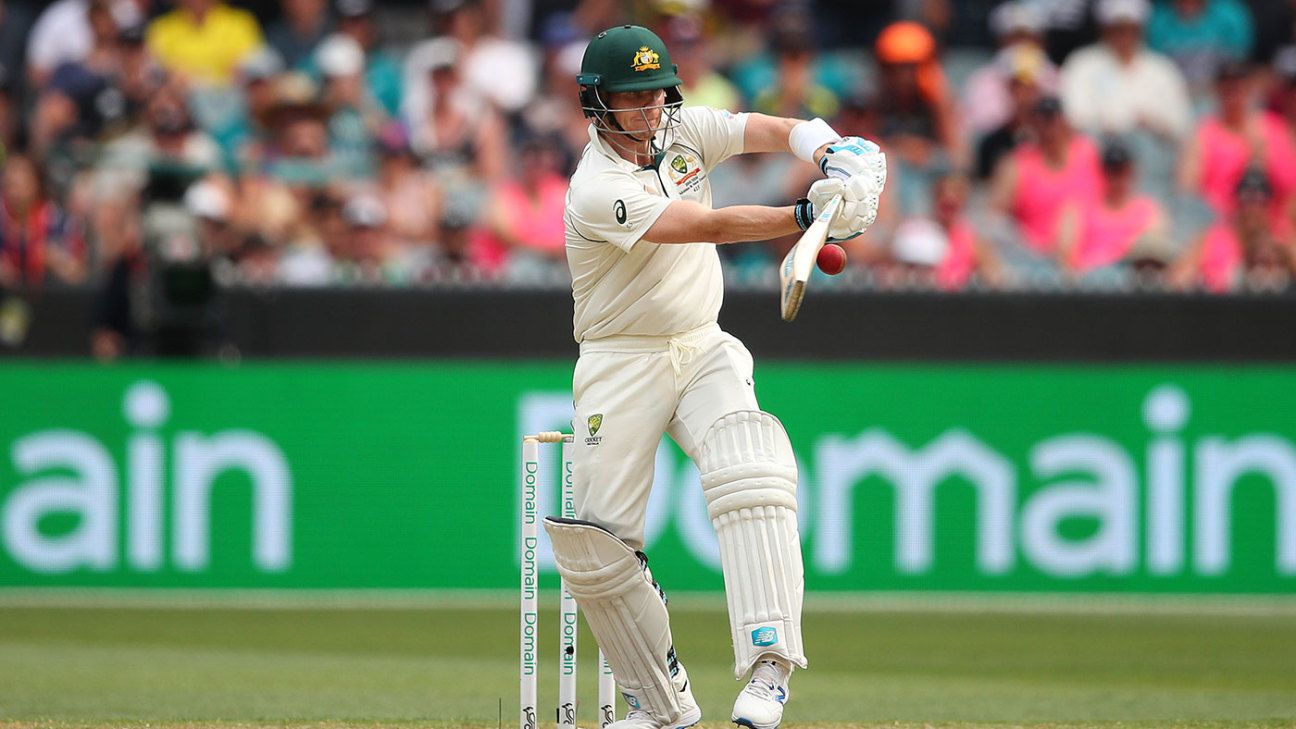 Domain, the naming-rights partner for Test cricket, is not the only brand to be exiting Cricket Australia’s suite of sponsors. Mastercard and Specsavers are also on their way out, with Bupa to scale down its commitment and so lose its naming rights sponsorship of the national cricket centre in Brisbane and place on the shirts of Australian team support staff.

If this sounds like a worrying exodus for the game, it is nothing next to the climate in which CA’s last broadcast rights deal was signed, a matter of weeks after the Newlands scandal. Having been front and centre of that negotiation, CA executive Stephanie Beltrame is now concocting a plan to recast the governing body’s portfolio of partners in order to grow it.

Cricket is hardly doing badly: in terms of revenue raised from corporate backers it sits third in Australia behind tennis and the AFL. However, the dwarfing of all other sports revenue by the cash derived from broadcast rights means that the wider commercial realm is due a rethink, and cricket is getting its own from the very person who played a large part in growing that broadcast revenue.

As CA’s head of broadcast rights, Beltrame worked assiduously towards the creation of competition in the market for a 2013 deal that included the Big Bash League for the first time and was worth some A$500 million. The next step was bigger, bolder and more lucrative still, the 2018 agreement with Fox and Seven reaping A$1.18 billion for CA. Having returned from maternity leave, Beltrame is now the executive in charge of all commercial concerns, and wants the wider picture to follow the broadcast trend.

“I prefer the term partnership than sponsorship because there’s so much more to it than a one way investment,” Beltrame told ESPNcricinfo. “I also want us to be able to form partnerships in other commercial areas, diversify our revenue and seek new opportunities so that we will be able to grow in the same way that we’ve seen growth across our media rights revenue. I have high expectations.

“From time to time we’ll have a partner advise us that they’re exiting despite having what they regard as quite a successful result, but we just have to respect that decision. Every partner you want to be treated in the same way when you arrive as when you leave, and exactly the same way an employee should have that – so we don’t have any issues when partners go. We’d prefer they stay obviously, but you’ve got to respect the decision.”

Among CA’s other current sponsors, KFC, Toyota and Sanitarium have deals that run until 2021, and its commercial betting partner Bet365’s much-debated contract expires the following year. Of Bet365, Beltrame said: “Ultimately because we still have a number of years left in the agreement, no decision has been taken about our association, whether that’s to status quo, to change, so I think they’re all considerations, but at this point in time we’re still in a current agreement.”

Chief among Beltrame’s questions is to investigate, alongside the state associations, whether there is more to be wrung from the BBL, a far bigger proposition than it was at its inception in 2011. The league’s current list of four partners may yet grow.

“If we believe a different model is required for BBL then we might look at changing the number of partners that can be associated with it,” Beltrame said. “And then some consideration of how do you grow the pie but still provide meaningful protection and exclusivity to brands. How the BBL fits in with international cricket, how brands can opt to be involved across Australian cricket or be involved in international only or BBL only.”

Where the AFL has been able to successfully build sponsorships over a long period of time through its breadth of clubs, matches, length of season and connection to the passions stirred in club members and followers, tennis’ fulcrum is the Australian Open, a truly international event that sets the eyes of the world on Melbourne Park for two highly lucrative weeks. With its strong hold on the summer months, and the extra overseas eyeballs presented by its standing as a far more global game than AFL but somewhat less so than tennis, cricket should sit somewhere in between.

“The mix of how [our revenue] made up is very different, we don’t have many partners, we’ve been quite exclusive for a long period of time,” Beltrame said. “I think there’s opportunities where we can create different partnerships at different levels. We can really take advantage of our national and international footprint. India’s touring here, what else can we do, how can we sell directly to India? There’s things we can do because of our remit as a national and international sport.”

Some things, of course, are beyond anyone’s control, like the extreme weather that blighted this summer’s BBL almost as much as all previous events combined, or a slackening Australian economy after more than 25 years of growth. Whatever lies ahead, Beltrame wants CA to be able to adapt: “It just really starts from my perspective from reviewing what we currently doing – looking under the hood.”