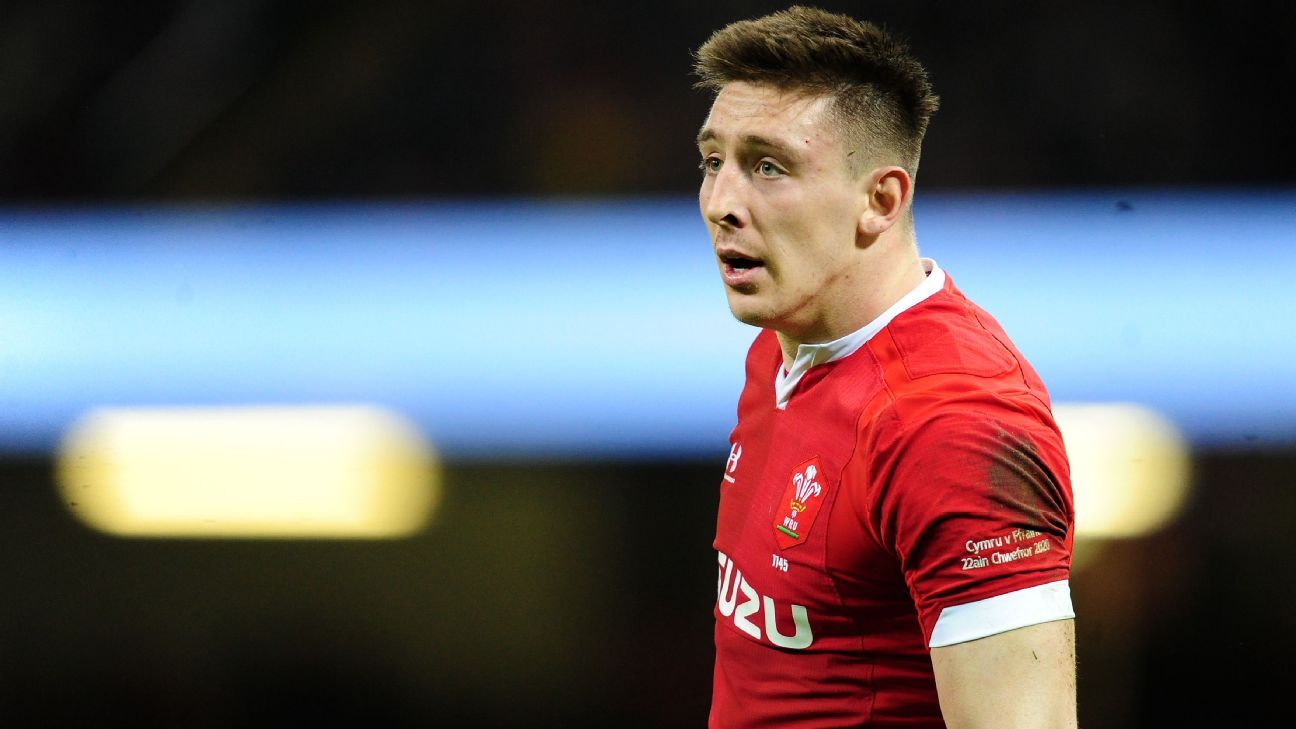 Wales winger Josh Adams has been ruled out of the rest of the Six Nations after suffering an ankle injury in the 27-23 defeat by France at the weekend, the Welsh Rugby Union (WRU) said on Tuesday.

Adams, who has scored 10 tries in his last 10 tests, was injured in a tackle by France’s Vrimi Vakatawa and will have surgery this week.

The 24-year-old is due to have surgery this week and “could return in 12 weeks for the latter stages of the Guinness PRO14,” the WRU said.

The injury to Adams added to Welsh selection problems ahead of the match against England at Twickenham on March 7.

Winger George North is going through a graduated return after failing a head injury assessment on Saturday and versatile outside back Liam Williams has not played since suffering an ankle injury during last year’s Rugby World Cup.