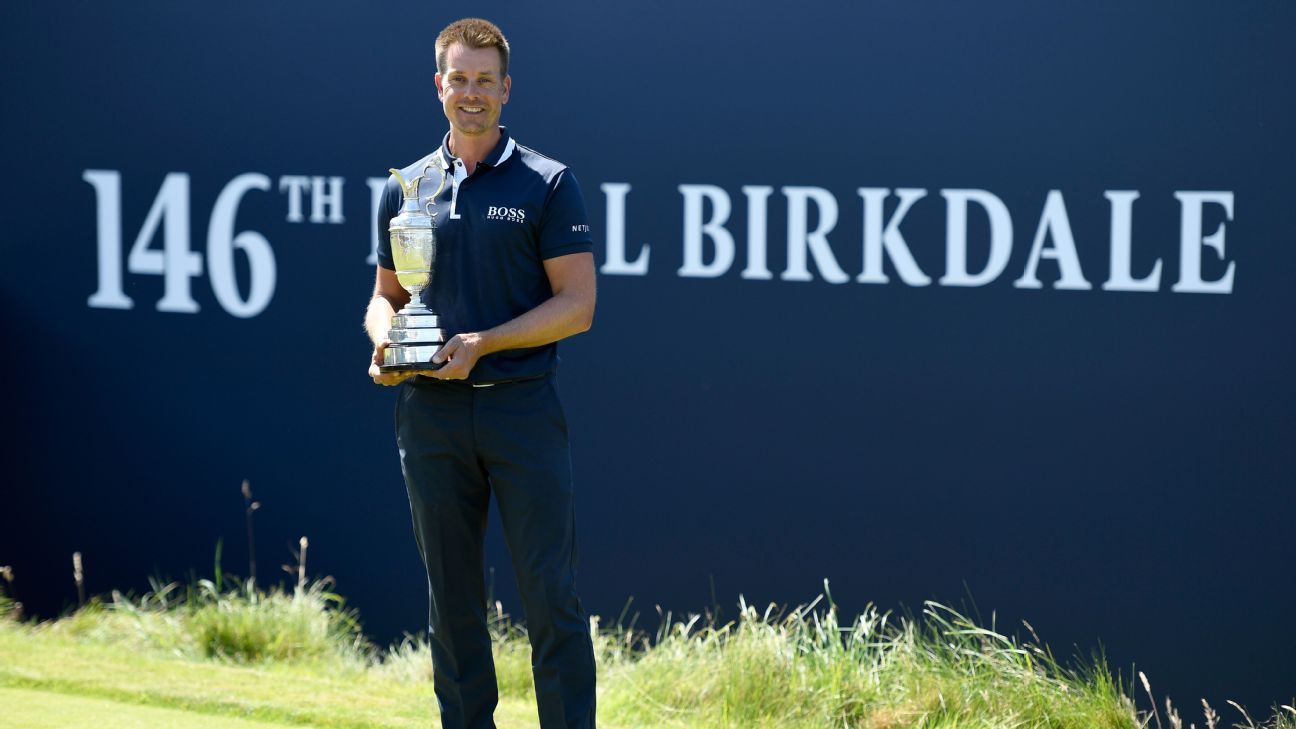 The Open Championship will return to Royal Troon for its 152nd edition in 2023, organisers announced on Monday.

The tournament was last held at the links course in South Ayrshire, Scotland in 2016, when Henrik Stenson lifted the Claret Jug prize.

It will be the 10th time Royal Troon has hosted the major — exactly 100 years on from the first time, when England’s Arthur Havers was crowned champion in 1923.

A statement from Martin Slumber, chief executive of the Royal and Ancient Golf Club of St Andrews, read: “We’re looking forward to celebrating another milestone in the cherished history of The Open when we mark the 100th anniversary of the championship first being played at Royal Troon.”