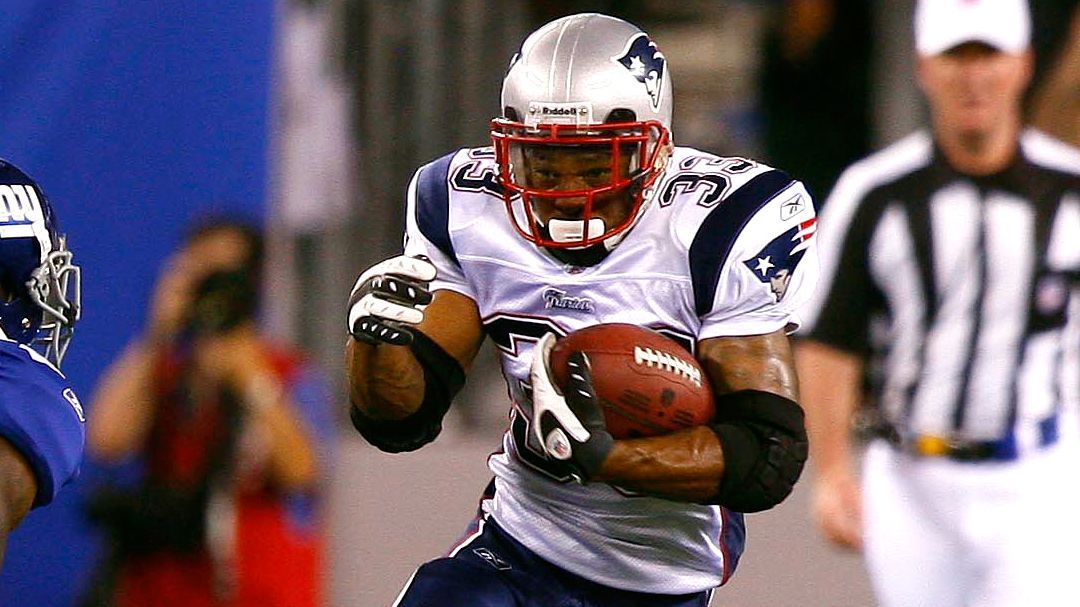 Faulk, an All-America running back for LSU who played 13 seasons for the New England Patriots, has been serving as the team’s director of player development since 2018.

He replaces Tommie Robinson, who is leaving for the same role at Texas A&M, according to a source and first reported by TexAgs.com. Robinson’s departure from LSU had been in the works for several weeks, and he spoke with several SEC teams before joining the Aggies, the source said.

This will mark Faulk’s first on-field coaching role. He rushed for 4,557 yards at LSU, ranking second in SEC history behind Georgia’s Herschel Walker, and earned first-team All-America honors in 1996. Faulk was the SEC’s freshman of the year in 1995 and then earned first-team all-league honors in each of his final three seasons.

He won three Super Bows with the Patriots and finished his pro career with 3,607 rushing yards and 3,701 receiving yards.