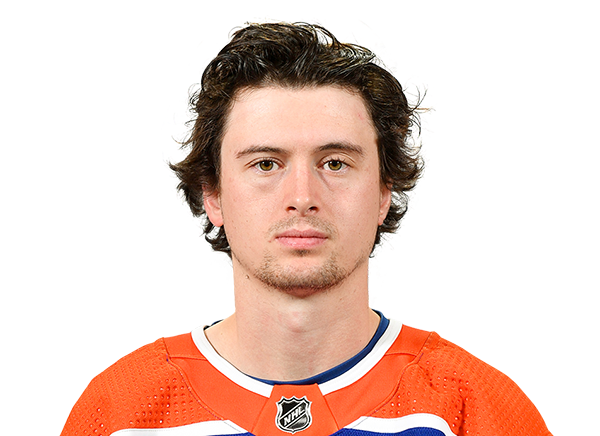 EDMONTON, Alberta — Edmonton Oilers winger Kailer Yamamoto is out with an ankle injury and listed week to week by the team.

He was hurt Sunday night in a win over the Los Angeles Kings.

A first-round pick by the Oilers in 2017, Yamamoto has nine goals and 12 assists in 21 games with Edmonton this season. He also has eight goals and eight assists in 23 games with Bakersfield of the American Hockey League.

Yamamoto’s loss comes after the Oilers added Andreas Athanasiou and Tyler Ennis at the trade deadline for the stretch run. Edmonton is three points out of first place in the Pacific Division with two games in hand. The Oilers haven’t made the playoffs the last two seasons.

How bad is Patrick Mahomes’ high ankle sprain? What’s next for the QB and Chiefs
Cowboys’ Dak Prescott connects with Dalton Schultz for TD
Monahan, Pelley won’t be part of OWGR’s LIV call
Henderson stalls, still leads by 3 in LPGA opener
Volkanovski on Islam fight: ‘People have forgotten what I have accomplished’