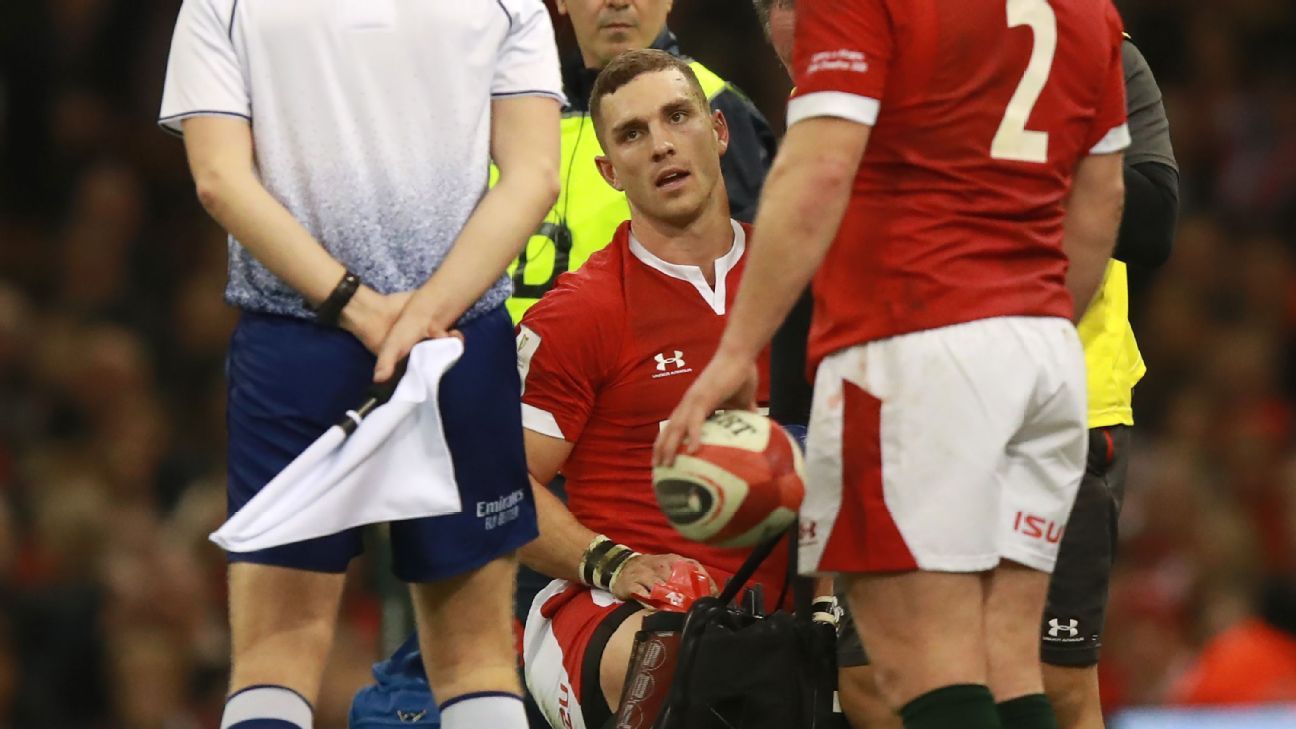 Wales wing George North should consult an independent specialist to get a full picture of the risks to his long-term health after suffering another head injury at the weekend, the medical director of a sports medicine organisation has told The Times.

North fell to the ground following a collision with France centre Gael Fickou 11 minutes into Saturday’s 27-23 defeat at the Principality Stadium in Cardiff and later failed a head injury assessment.

The 27-year-old has suffered a series of head injuries since 2014 and Dr. Sam Barke of Return2Play told The Times he should ascertain the risks to his health before returning to rugby.

“George has a history of concussion and after the France game there’s a lot of talk about his long-term health,” Barke told The Times.

“My advice would be to seek independent and external advice from specialists so he can get the full picture. Only then will he get all the details on the risks of carrying on playing.”

North’s team mate Dan Biggar was cleared to take on France despite suffering a third head injury in five months against Ireland this month, after the Welsh Rugby Union sought the advice of an expert.

“Rugby has been ahead of the game on head injuries and concussion. No other sport does it better,” Barke added.

“The head injury assessment and return to play protocols are the best we have to protect players … it’s still right to be cautious.”

Holders Wales next play England, at Twickenham, on Mar. 7.