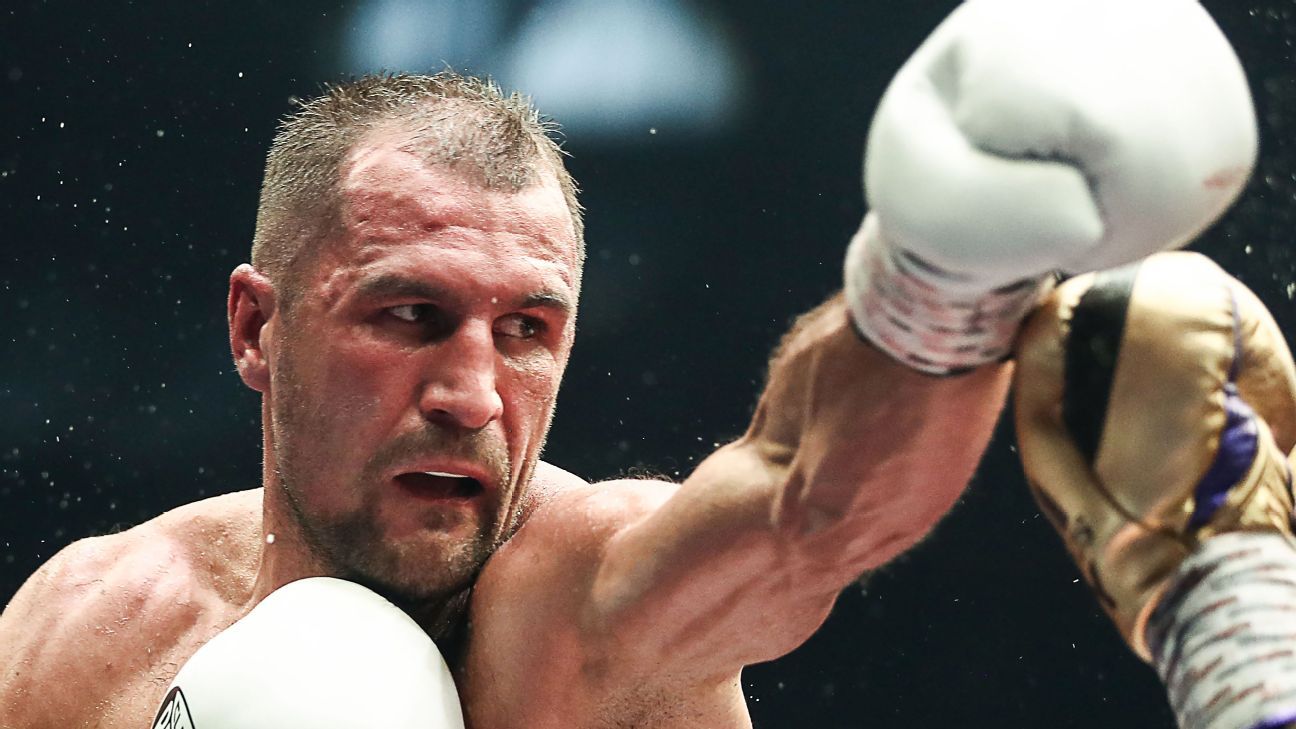 According to an arrest report obtained by ESPN, Kovalev was pulled over around 2 a.m. local time by the California Highway Patrol and placed under arrest after officers conducted a DUI investigation. He was booked at the Los Angeles Police Department’s Van Nuys jail without incident, according to police.

The 36-year-old Kovalev (34-4-1, 29 KOs), who was knocked out by Canelo Alvarez in 11 rounds in his most recent fight for his WBO light heavyweight title on Nov. 2, faces up to four years in prison for a felony assault charge stemming from a June 2018 incident in which he allegedly punched a woman in the face. He has a pretrial hearing for that case scheduled for April 8.

Main Events, which has promoted Kovalev for much of his career, declined to comment on this situation. Kovalev’s manager, Egis Klimas, did not return messages left for him by ESPN.