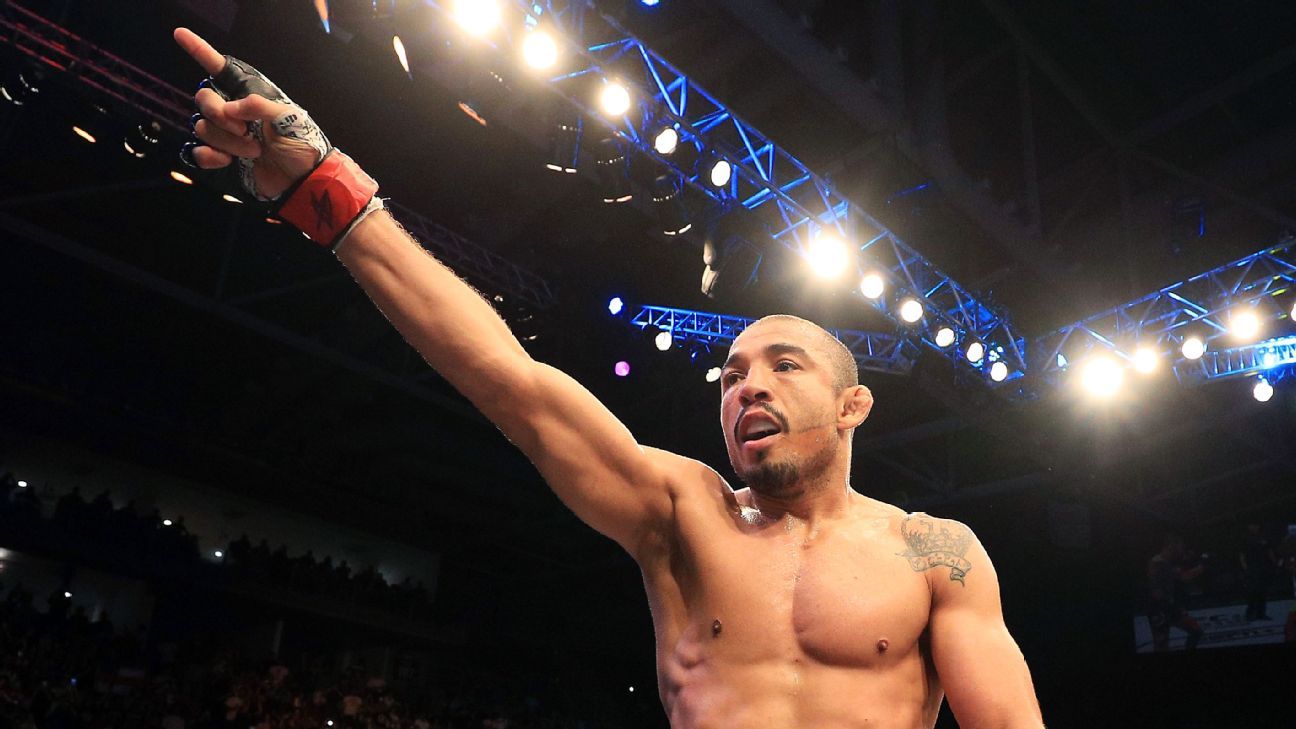 UFC bantamweight champion Henry Cejudo will attempt to defend his title in enemy territory, when he meets Brazilian legend Jose Aldo in Brazil later this year.

UFC president Dana White told ESPN on Monday the 135-pound championship fight will headline UFC 250 on May 19 in Sao Paulo, Brazil. Additional sources confirmed both sides have agreed to the bout.

Cejudo (15-2) has actually been demanding Aldo publicly, since Aldo’s last fight in December. Aldo actually lost that bout to former little challenger Marlon Moraes via split decision, although some observers, including White, expressed that Aldo should have won.

Cejudo, 33, relinquished his 125-pound title late last year in order to focus on the 135-pound division. In addition to being a two-division UFC champion, he is also a U.S. Olympic gold medalist in wrestling.

Aldo (28-6) is the longest reigning UFC champion in featherweight history, although he has not held a title since he surrendered the 145-pound crown to Max Holloway in 2017. Aldo’s most recent appearance at bantamweight was his debut in the weight class, following a long run at 145 pounds.

The UFC 250 pay-per-view event will take place at Ginasio do Ibirapuera.