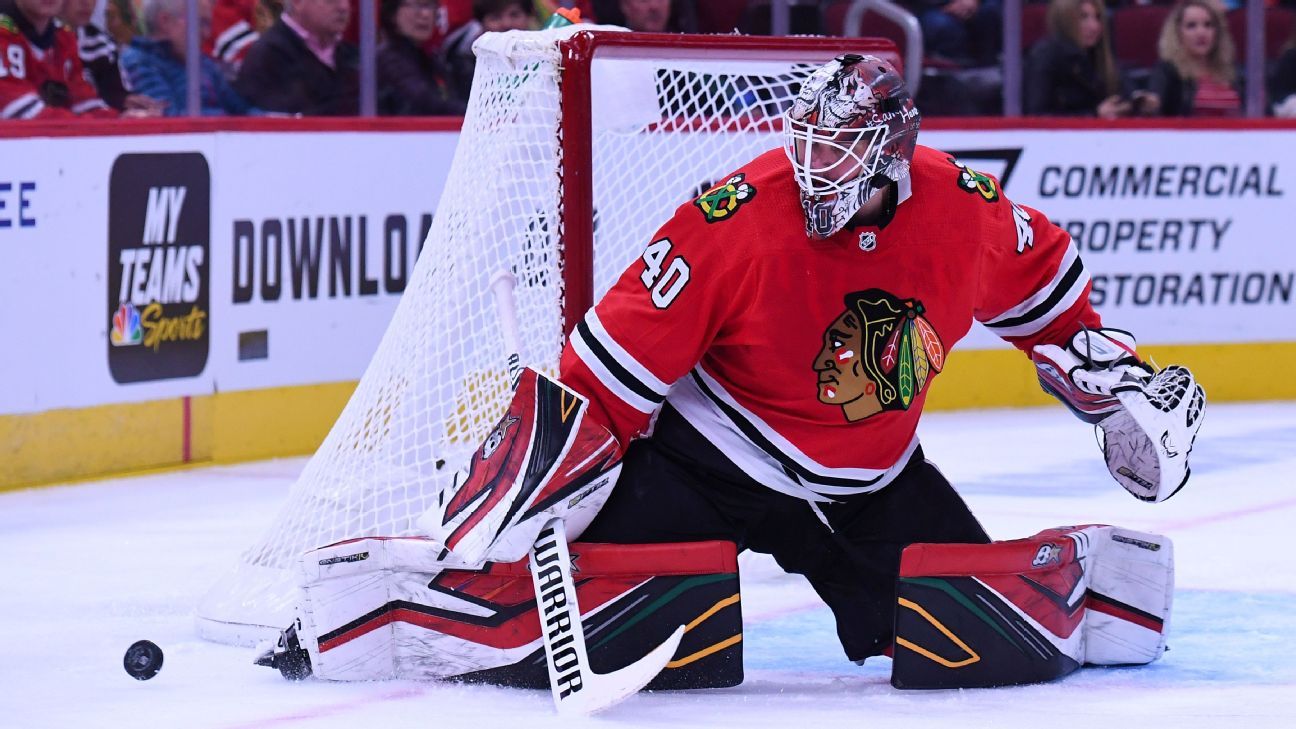 The Vegas Golden Knights acquired veteran goaltender Robin Lehner from the Chicago Blackhawks in the final hour before the NHL trade deadline on Monday, sending goaltender Malcolm Subban, defenseman Slava Demin and a second-round pick back to Chicago.