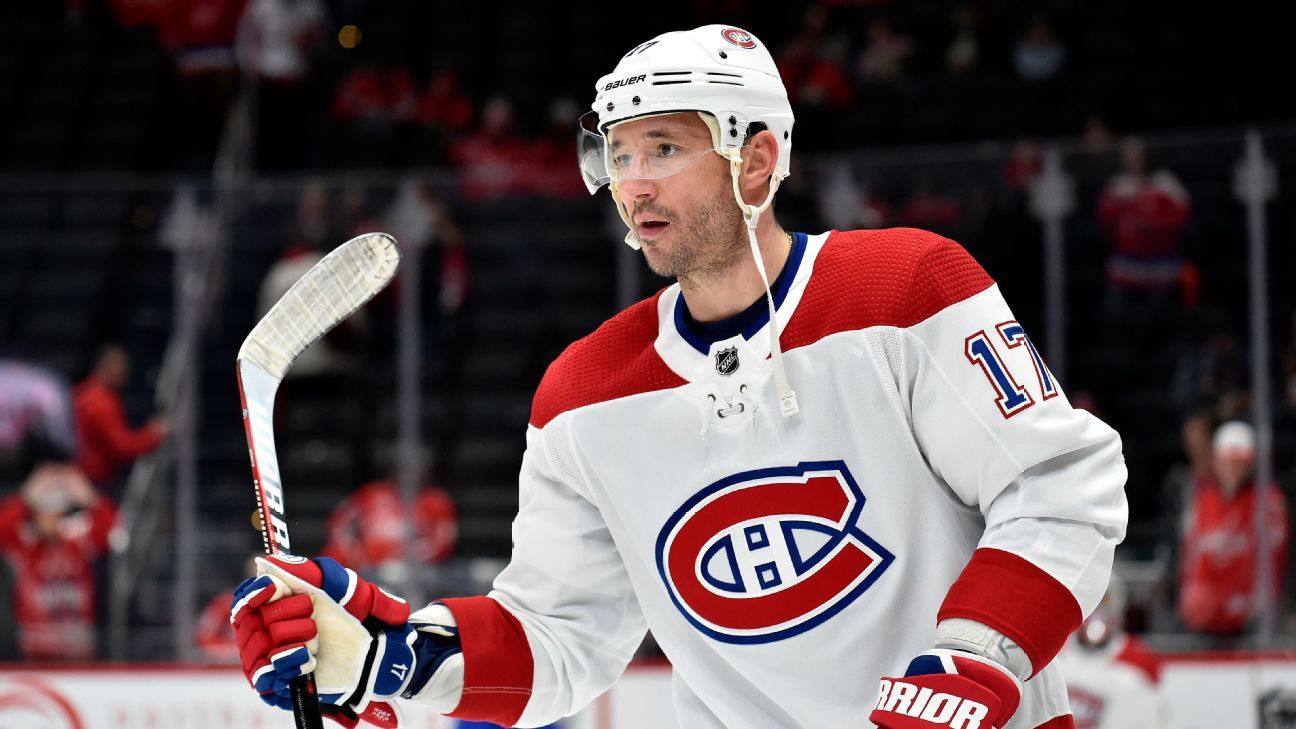 The Montreal Canadiens have traded forward Ilya Kovalchuk to the Washington Capitals for a 2020 third-round pick. The move puts Kovalchuk on his third team in the 2019-20 season. He started the campaign with the Los Angeles Kings before they waived him and his $18.25 million contract in December, then he landed with the Canadiens in January on a veteran’s league minimum of $700,000. The Canadiens agreed to pick up 50 percent of Kovalchuk’s remaining salary and cap hit.

How did each GM do in this trade?