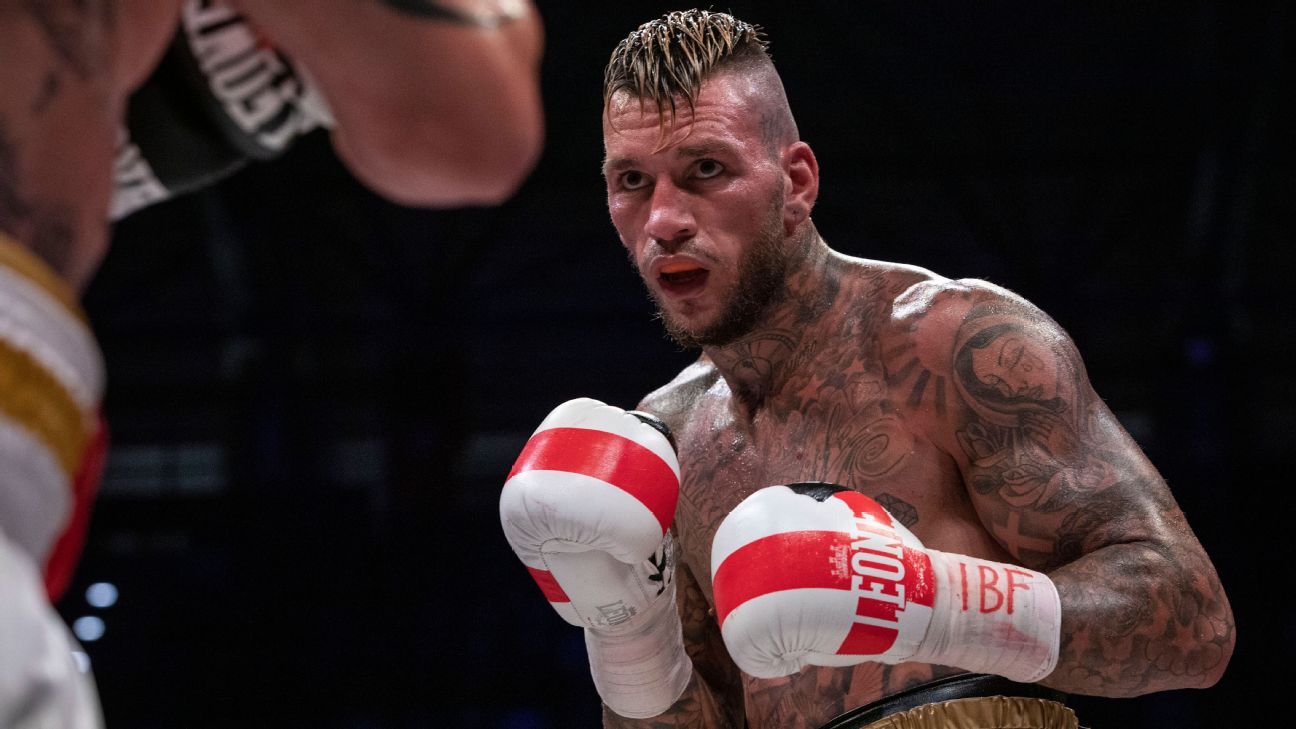 An International Boxing Federation (IBF) title fight scheduled to take place in Italy on Friday has been postponed amid the coronavirus outbreak.

With two confirmed deaths in Italy resulting from the virus — which has killed more than 2,500 people in China, the country of the disease’s origin — Italian authorities have placed restrictions on public gatherings and sporting events in the Lombardy, Emilia-Romagna and Veneto regions.

Italian boxer Daniele Scardina was set to defend his IBF International Super-Middleweight title against France’s Andrew Francillette in Milan, but organisers Matchroom said in a statement on Monday the ‘Milano Boxing Night’ would be postponed as a result of the restrictions.

“The event will be postponed to a future date that will be communicated as soon as possible,” Matchroom said.

“The tickets sold for the event on Feb. 28 will be considered valid for the rescheduled date.”

The restrictions in Italy are scheduled to last until Sunday March 1 and have already led to the postponement of four Serie A football fixtures and a number of rugby matches, including a Women’s Six Nations rugby clash between Italy and Scotland, two PRO14 games and all Top 12 fixtures.

Report: MLB forms group as regional TV in peril
Gators ride Castleton’s big half past No. 2 Vols
What does the hiring of Sean Payton mean for Broncos and Saints? Answering the biggest questions
Bubba eager to return to Masters, join festivities
André’s five thoughts: Load management, potential trades and more