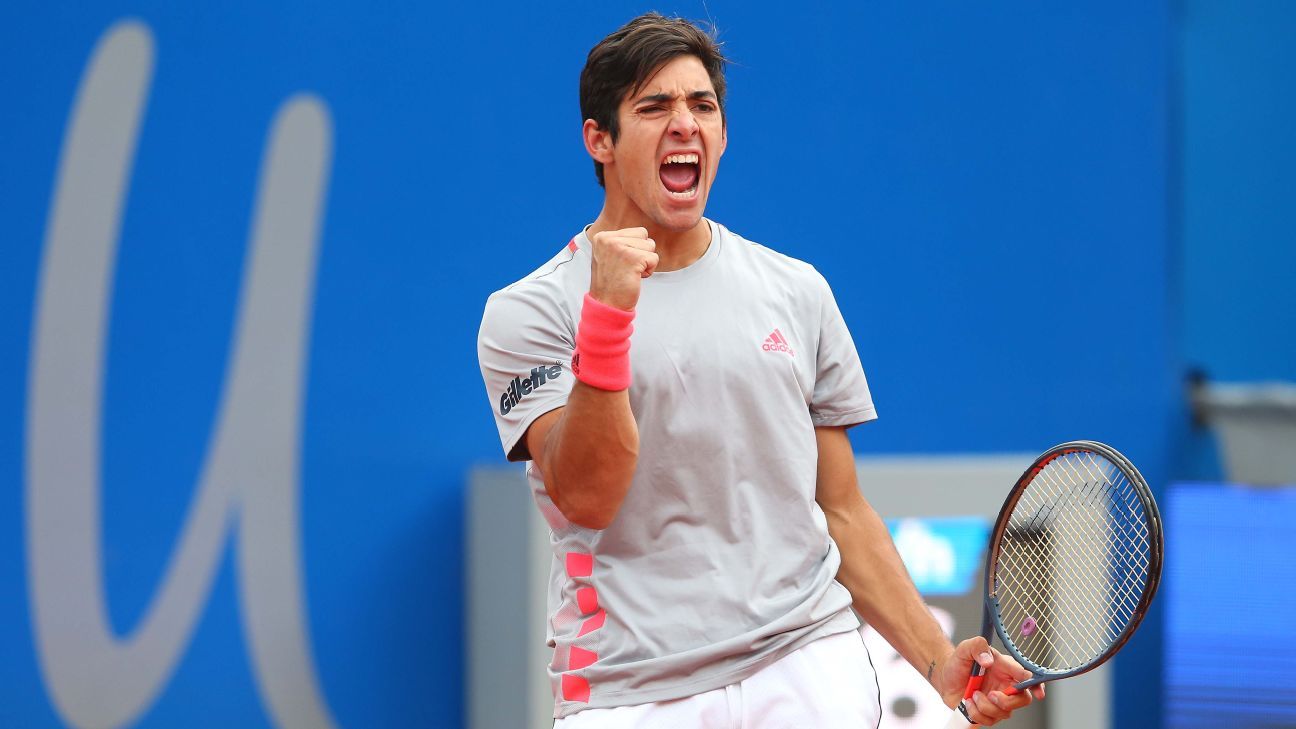 It was Garin’s second title this year after winning the Cordoba Open in Argentina earlier in February. The 25th-ranked Chilean is projected to make the top 20 when the updated rankings are published Monday.

Despite breaking in the first game of the match, Garin struggled at times against Mager, who beat top-seeded Dominic Thiem in the quarterfinals.

Mager had reached the final after conceding only one set in the entire tournament. Hours before the decider he faced a tough challenge in the semifinals against Hungary’s Attila Balazs.

Both semifinals were finished Sunday afternoon after rain halted play shortly after midnight when Garin and Mager had already won the first set.