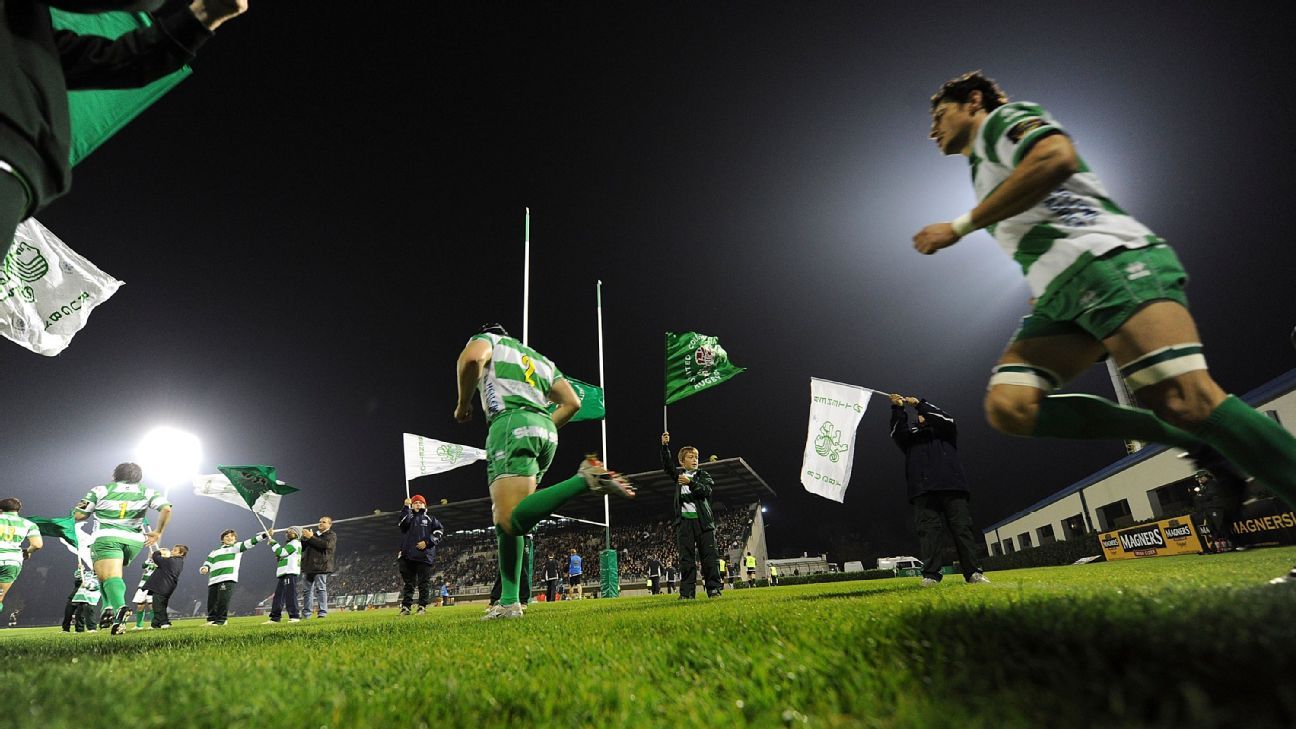 The two PRO14 rugby fixtures set to take place in Italy this weekend have been postponed due to the coronavirus outbreak, competition organisers announced on Monday.

Games in Italy’s national rugby championship Top 12 have also been postponed ahead of the weekend, as well as all domestic rugby activities.

With two confirmed deaths in Italy resulting from the virus — which has killed more than 2,500 people in China, the country of the disease’s origin — Italian authorities have placed restrictions on public gatherings and sporting events in the Lombardy, Emilia-Romagna and Veneto regions.

The restrictions have already led to the postponement of a Women’s Six Nations clash between Italy and Scotland and four Serie A football fixtures, and in a statement released on Monday, PRO14 said: “To ensure the safety of our players and spectators, PRO14 Rugby fully supports the preventative measures taken in Italy and will adhere to the directives from the World Health Organisation (WHO) and local authorities.

“Contingency planning around the rescheduling of the Round 13 games — Zebre Rugby Club versus Ospreys, and Benetton versus Ulster — are currently underway.”

The restrictions in Italy are scheduled to last until Sunday March 1, and PRO14 organisers said they would “remain in contact” with the Italian Rugby Federation, Zebre Rugby Club, Benetton Rugby and World Rugby to “monitor the situation on a daily basis”.

The WHO’s latest report has listed 78 countries with confirmed cases of the coronavirus.