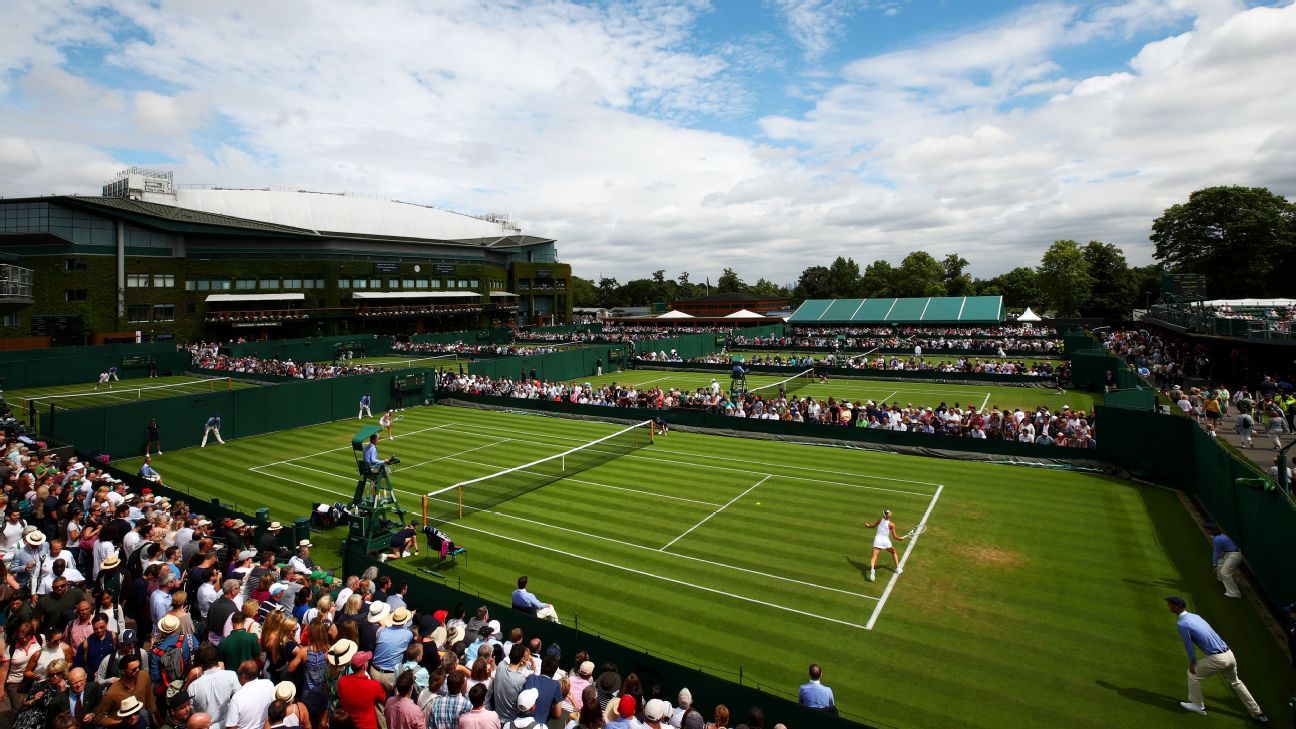 Evert Dubin died Thursday after a 2½-year struggle with ovarian cancer, according to an online obituary posted by Lorne & Sons Funeral Home in Delray Beach, where she lived.

“Jeanne was selfless, caring and kind,” Chris Evert said. “As a sister, I admired her stellar character and her unwavering devotion to her loved ones. She fought a brave battle, and now heaven is lucky to have her.”

One of five tennis-playing children raised by teaching pro Jimmy Evert and his wife, Colette, Evert Dubin had a standout junior career in which she was the nation’s top-ranked player in her age group.

Evert Dubin turned pro in 1973 at age 15 after having already beaten established stars Rosie Casals and top-ranked Margaret Court. For two years, she teamed with sister Chris in doubles, and they were ranked as high as No. 4. Evert Dubin was the youngest to represent her country in Wightman Cup competition in 1973. She didn’t lose a match in helping the U.S. reach the Fed Cup final in 1974.

She reached a career-high 28th in the world in 1978, when she retired from competition.

Evert Dubin met husband Brahm Dubin while she was competing at a tournament in Montreal in 1978. They married the following year and were the parents of Eric and Catie. Evert Dubin later coached for many years at the Delray Beach Tennis Center.

Her husband died in 2006. Besides her mother, children and sister Chris, she is survived by sister Clare Evert-Shane, brothers Drew and John and four grandchildren.

A funeral will be Monday in Fort Lauderdale.