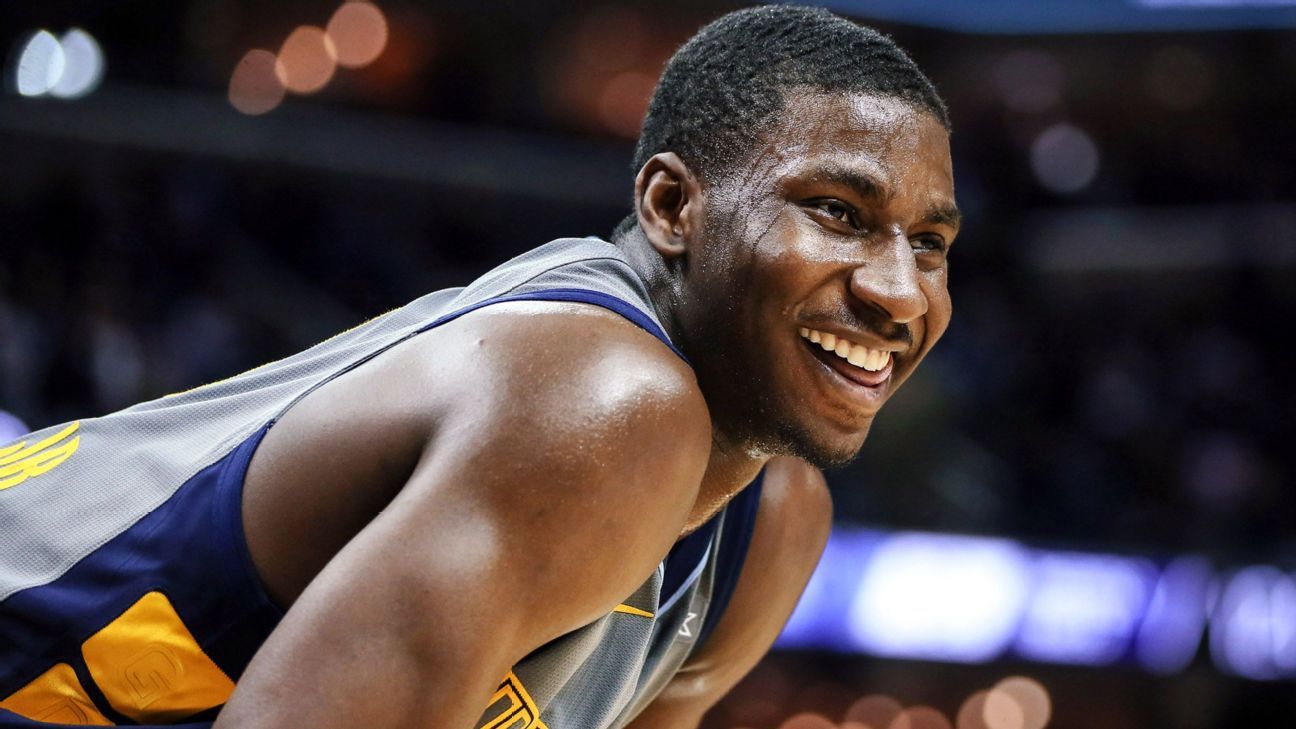 Memphis Grizzlies forward Jaren Jackson Jr. has a sprained left knee and will be reevaluated in two weeks, the team said Sunday.

Jackson left Friday’s 117-105 loss to the Los Angeles Lakers late in the second quarter after an awkward fall when he was contesting a shot. He didn’t return for the second half.

Jackson ranks second on the Grizzlies with 16.9 points per game. He leads the team with 1.6 blocks per game.

The Grizzlies (28-28) currently hold the final spot in the Western Conference playoff race and hold a 2½-game lead over the Portland Trail Blazers and San Antonio Spurs for that spot entering Sunday’s action.

Sources: Suns reach blockbuster deal for Durant
‘I’m going to do it my way’: Steve Cohen on his offseason spending spree
Does Jesse Marsch’s dismissal pave the way for him to lead the U.S.?
Source: Saints expected to hire Woods as DC
Lepchenko’s doping ban trimmed to 21 months