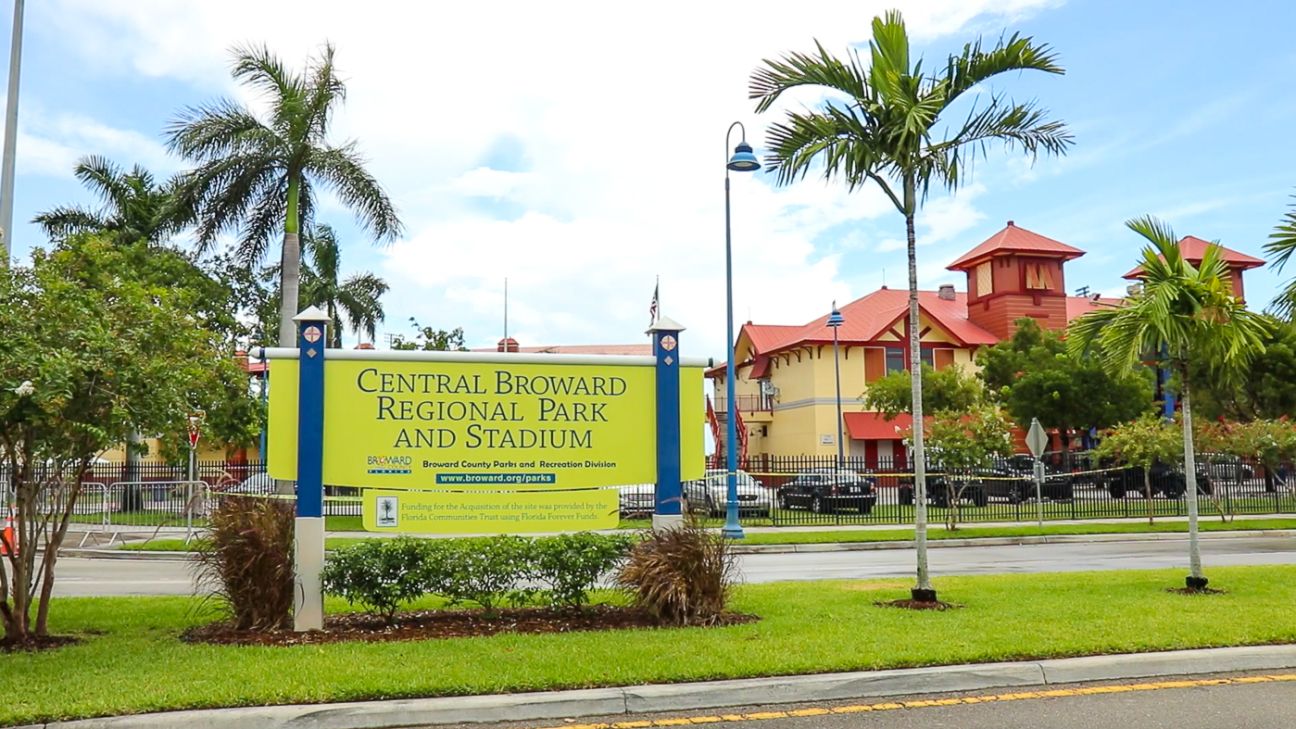 USA Cricket board chairman Paraag Marathe and chief executive Iain Higgins declared their goal to host at least one major ICC global event in the next eight-year TV rights cycle, as well as a long-term objective to attain Full Member status. Both goals are part of a series of ambitious targets laid out in the inaugural USA Cricket annual general meeting on Friday night in New York.

The pair also reinforced their commitment to launch a 22-team city-based “Minor League” T20 franchise tournament this summer to lay the foundation for a “Major League Cricket” T20 franchise event launch in 2021. However, USA Cricket did not disclose any specifics about city locations or the scale of the tournaments, nor did they disclose any documents communicating the board’s financial standing at the end of 2019 as part of an annual report published on the same day of the AGM.

“To truly make cricket a mainstream sport in the US, we need to work together to tackle five things: to grow engagement, to increase participation, to improve the performance of national teams, to deliver financial stability, and to build trust within the entire community,” Higgins said during the AGM, which was conducted as a listen-only conference call for members.

“If we are able to grow the sport as we anticipate, if we are able to deliver on all of our strategic objectives in partnership with all of you, we all at USA Cricket – and I can also speak on behalf of the ICC and the international cricket community – we believe the future of cricket in the USA is extremely bright.”

ICC officials have previously pinned major plans on expanding USA’s role in the global market and Higgins, the former chief operating officer of the ICC, backed that up on Friday night with the pursuit of hosting an ICC tournament. He also reaffirmed that USA Cricket will support the inclusion of cricket for the 2028 Summer Olympics in Los Angeles, which he believes would contribute towards a major transformation for the awareness and engagement of the sport in the USA.

“At one end of the spectrum, we ultimately hope of course that USA Cricket, both men and women, can achieve Full Member status and can have regular cricket against Full Members, regular participation in ICC global events,” Higgins said. “At the other end of the spectrum, we’re hoping to see huge growth and rapid growth in the levels of engagement with cricket in schools and in community programs up and down the country.

“Along the way we are also pursuing the exciting prospect of staging an ICC global event, if not more than one global event in the next eight-year ICC commercial rights cycle. We’re working with our friends in the international cricketing community now about how we best position ourselves to hopefully stage ICC global events in the future. Of course, we are hoping to seek the inclusion of cricket in the Los Angeles Olympics in 2028 which we think will have an incredibly catalytic effect on the growth of cricket in this country.”

In the last 20 years there have been multiple aborted efforts to launch a franchise T20 competition in the USA, beginning with ProCricket’s lone season in 2004 and followed by a failed partnership between New Zealand Cricket and USA Cricket Association in 2010. But Marathe, who doubles as executive vice president for the NFL’s San Francisco 49ers, said he believed the launch of USA’s own franchise T20 cricket tournament – starting with the Minor League T20 later this summer – will be a turning point in American cricket history.

“The reason why we’re excited about this is because we really have an opportunity to make history together, both with Major League Cricket and ACE, and within USA Cricket and all of you guys with our USA Cricket membership,” Marathe said. “We always knew there is a latent fanbase within the US for cricket. You can see by virtue of the appetite for global cricket there already is here. Here we are the largest media market in the world without a league of our own.

“So this is really neat for us to be able to do this partnership, to build this league and really build something that outlasts any of our lifetimes. Something that we look back on this 50 years from now or 100 years from now and people think about, ‘How did the USA become such a dominant global force in cricket?'”

The pair were the only two to speak during the AGM. Aside from a passing mention in the annual report about a “dropoff in membership numbers,” there was no discussion for how USA Cricket plans to arrest the major decline in members from 2018 to 2019. After having approximately 5500 members registered and eligible to vote in 2018, just 725 renewed for this past year, an 87% decline. There was also no financial disclosure made during the meeting, other than to confirm that USA Cricket had spent money in the summer of 2019 to professionally contract numerous players as well as hire more technical support staff with funding provided through their commercial partnership with ACE.