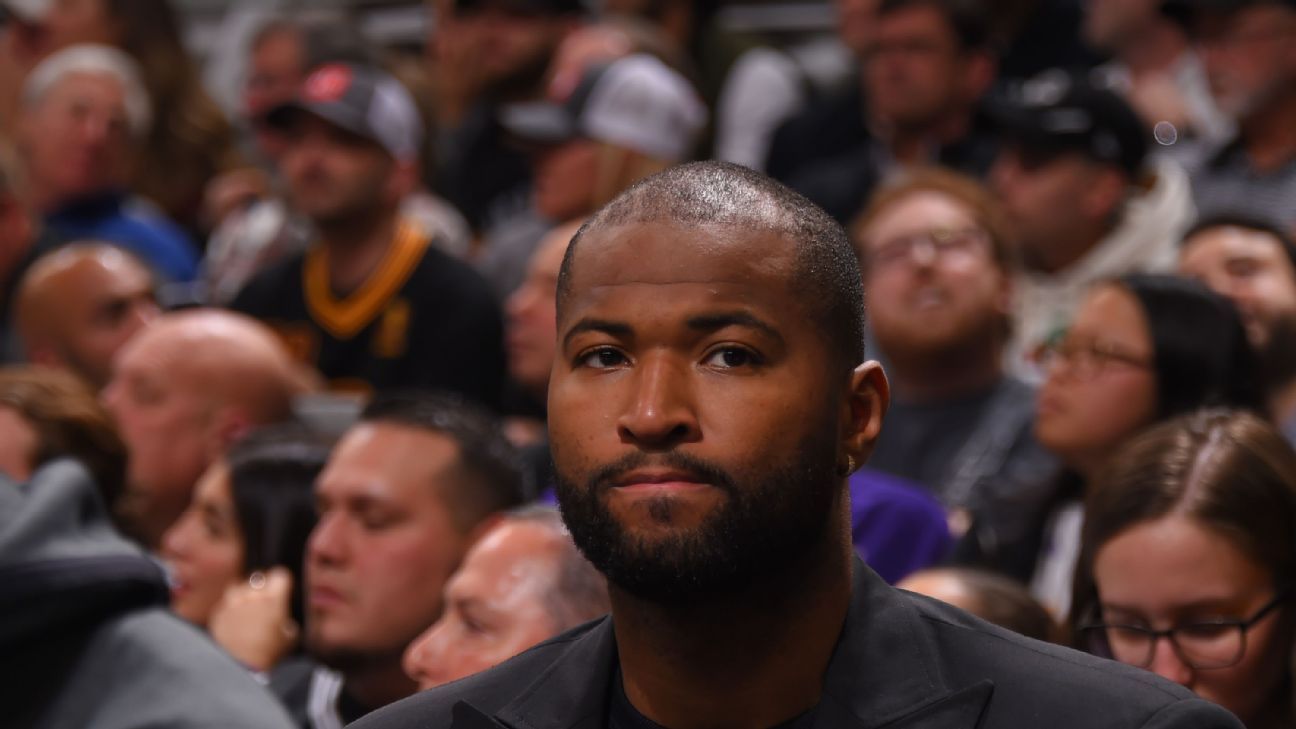 Morris negotiated a buyout with the Detroit Pistons on Friday, leaving $4.3 million (the remainder of this season and his 2020-21 salary) on the table, according to ESPN’s Bobby Marks.

Cousins, a popular player in the Lakers locker room, has missed the entire season with a torn ACL in his left knee. Earlier this season, the Lakers successfully applied for a disabled player exemption for Cousins, because the injury was expected to keep him out the entire season.

The disabled player exemption is worth $1.75 million, which is significantly higher than the prorated minimum of $694,702 the Lakers could offer a player who has been waived at this point of the season.

Morris, 31, has appeared in 44 games for the Pistons this season, averaging 11 points and 3.9 rebounds per game. He’s able to play both forward spots and is a good rebounder and defender. Over nine seasons, he’s averaged 11.6 points, 5.4 rebounds and 1.7 assists in 623 games.

Lakers coach Frank Vogel said over the All Star break there was a chance Cousins could return for the playoffs, but noted Thursday, “I’m not even sure where he’s at with exactly what he’s doing day-to-day. I just still know he’s a long way away, but they’ve said they’re not ruling out him returning.”

“That’s my brother man. Man, if he goes to LA, then I’m gonna be in Staples Center all the time. I think maybe to y’all it might be weird that I’m going to all his games, but that’s what’ll probably happen. And we’ll probably get a house together.

“If one of us wins, we both win. That’s how we look at it. Obviously, I’m a Clipper, I’d love to win, we’re definitely gonna be competitors, but we’re both gonna work hard. It’ll probably be the first time where two players from two different teams are actually working out together. That’s gonna be cool.”

Cousins will likely not be waived until Sunday night after Morris clears waivers, Marks reports. Cousins has roughly $1 million left on his $3.5M contract. A claiming team would have non-bird rights and could offer him a contract up to $4.2M (or midlevel exception/cap space) as a free agent.

Lakers’ LeBron James moves to fourth place on NBA’s all-time assists list
Rui Hachimura pays tribute to Kobe and Gianna Bryant with No. 28
Loughnane-Moraes to kick off 2023 PFL season
Serrano-Cruz: Two unlikely paths merge for a chance to make history
Serrano is headed to Ireland, Baumgardner has plenty of options and Ali continues to improve