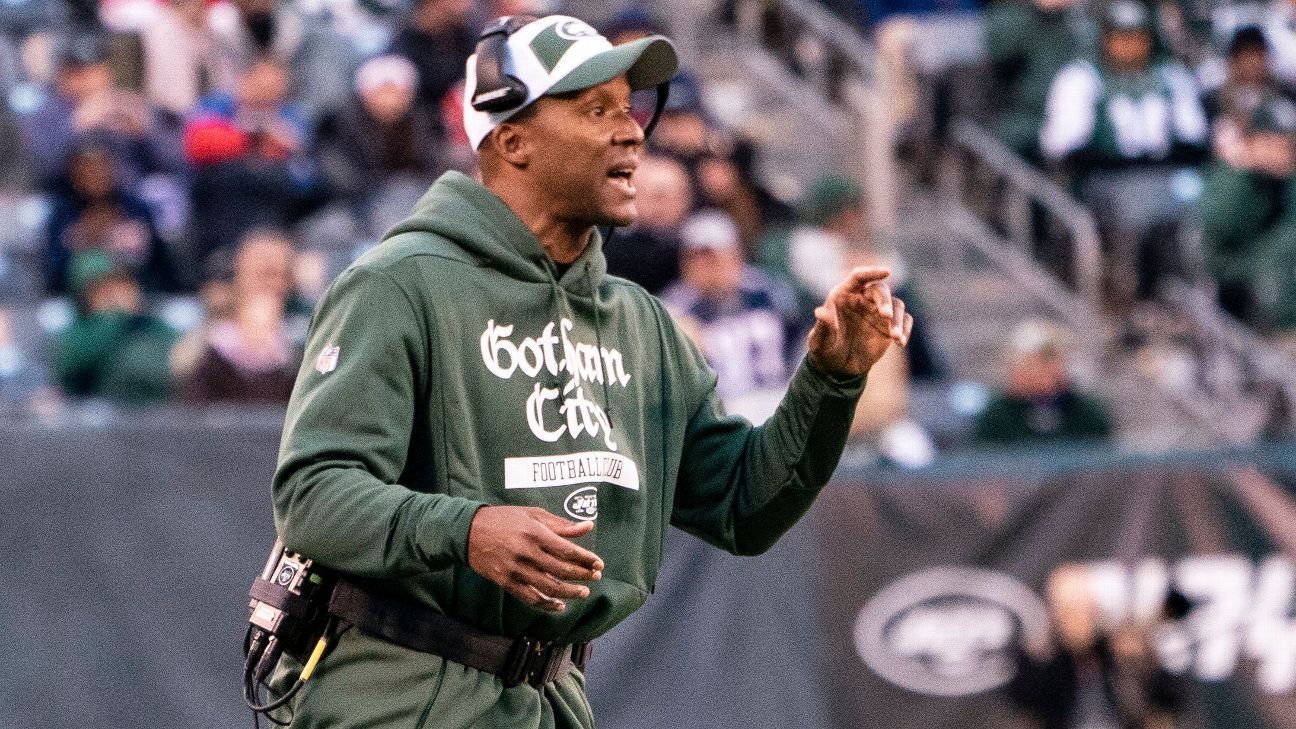 Dorrell, who coached the Dolphins’ receivers, will succeed Mel Tucker, who left the Buffaloes to become the head coach at Michigan State.

Dorrell was the head coach at UCLA from 2003-07, where he led the Bruins to five bowl appearances and amassed a record of 35-27. He was fired at the end of the ’07 season, despite the Bruins reaching a bowl game.

Earlier this week, Kansas City Chiefs offensive coordinator Eric Bieniemy, a star running back at Colorado from 1987-90, withdrew his name from consideration for the job, ESPN confirmed.

Steve Sarkisian also withdrew his name from consideration and instead plans to remain at Alabama as offensive coordinator, sources told ESPN

Dorrell, 56, returns to college after spending the past five seasons as receivers coach for the Jets (2015-2018) and Dolphins (2019). His last college coaching job was in 2014, when he served as Vanderbilt‘s offensive coordinator.

The Dolphins gave Dorrell a promotion this week adding assistant head coach to his title, but Dorrell has been looking for an opportunity to return to being a head coach.

Parker, who finished in the top five among NFL players with 1,202 receiving yards last season, credited Dorrell for teaching him how to watch film better, learn the subtleties of the position and trusting him to succeed.

The school also spoke with Sarkisian and Air Force coach Troy Calhoun, both of whom spent time in the NFL.

Darrin Chiaverini had been serving as Colorado’s interim head coach.