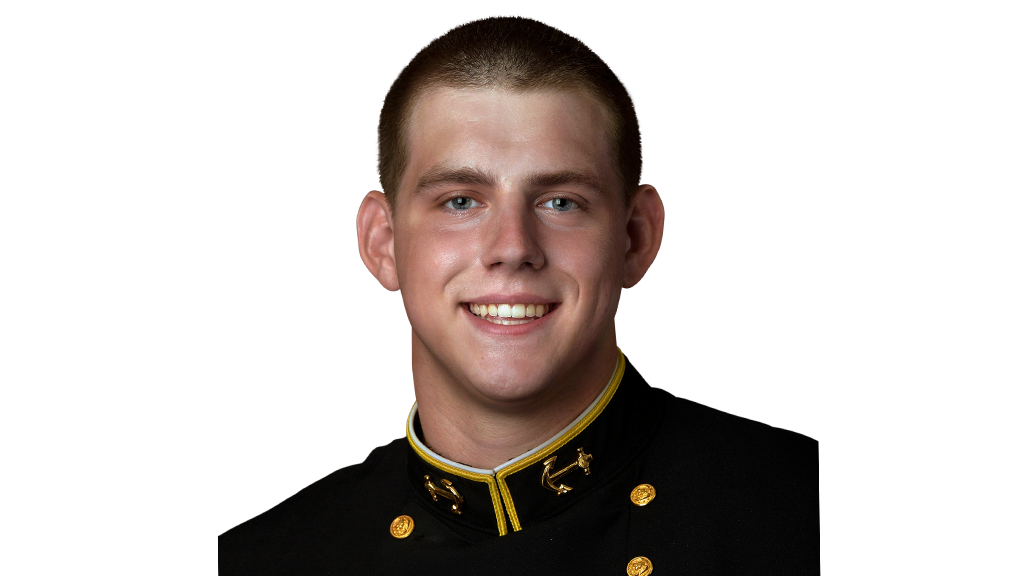 Forney, from Walkersville, Maryland, was found by a fellow Midshipman. He was transported to Anne Arundel Medical Center, where he was pronounced dead at 11:28 p.m. ET. He was 22.

A cause of death hasn’t been announced.

“Words cannot express our pain and sorrow,” Navy coach Ken Niumatalolo said in a statement. “First and foremost, our deepest condolences to the Forney family. The Navy football brotherhood is not a team, we are a family. We are devastated to have lost one of our brothers. We all loved – and will always love – David. We pray for strength during this most difficult time.”

Forney, who played at Georgetown Prep in Washington, D.C., was a three-year letterman and played in 39 straight games during his final three seasons at Navy. As a senior in 2019, he started all 13 games at left guard and was named All-American Athletic Conference.

Navy led the FBS in rushing with 360.5 yards per game.

Forney would have graduated on May 22 and been commissioned as a cryptologic warfare officer.