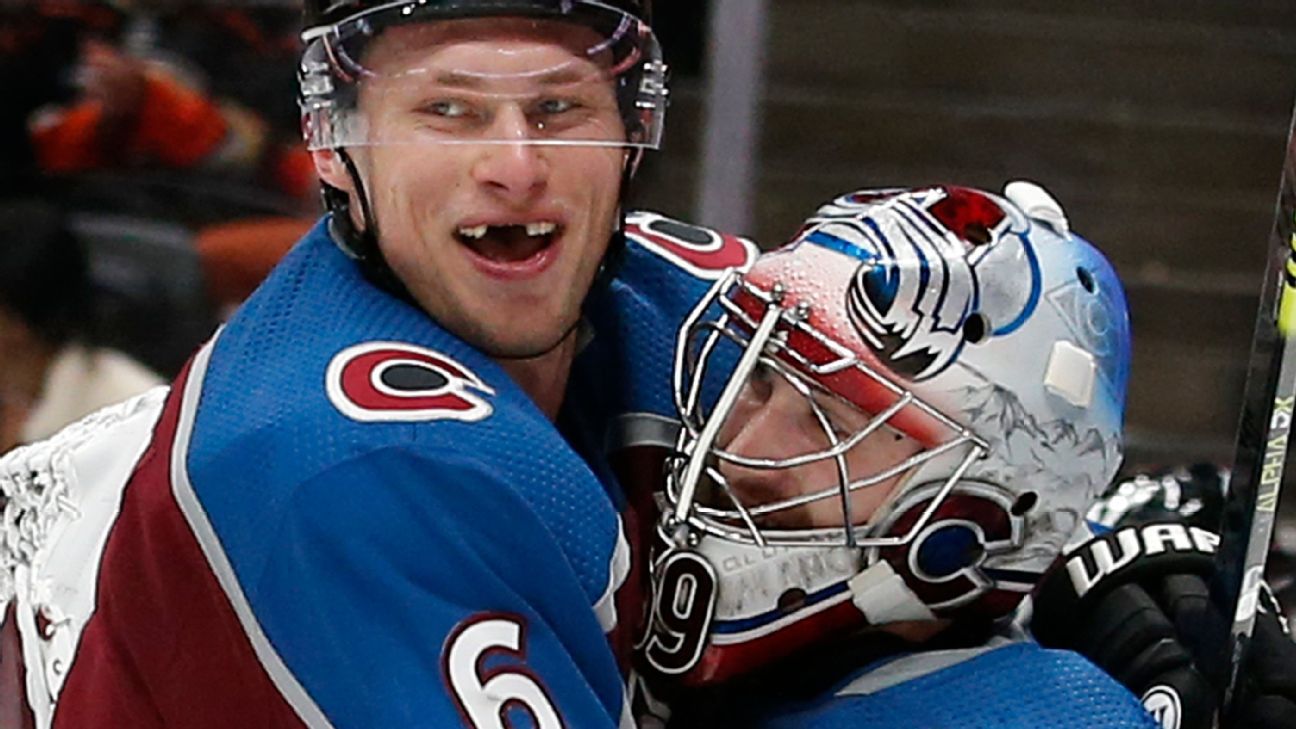 ANAHEIM, Calif. — It was one of the best days of Pavel Francouz‘s life.

Francouz finalized a $4 million, two-year contract extension with the Colorado Avalanche, and then made 26 saves to record his first NHL shutout in the team’s 1-0 victory over the Anaheim Ducks on Friday night.

“A lot of good stuff happened to me today,” Francouz said. “It is a day to remember and a great feeling for us. I have to thank the guys because they played really well in front of me today. They blocked a lot of shots, and they were desperately trying to get the shutout for me.”

It was the 27th career game for Francouz, who has taken over since Philipp Grubauer sustained a lower-body injury in a Feb. 15 loss to Los Angeles. The 29-year-old Czech goaltender is 2-1-1 with a 1.80 goals-against average as the Avs’ top goalie.

“Once you play more games in a row, you just start feeling better,” he said. “You don’t have to think that much you just go with it.”

The Avalanche have won a season-high five straight on the road. Their 19 victories and 40 points away from home are third in the league.

Colorado’s victory — its 10th in its past 14 games — and Dallas’ loss to St. Louis moved the Avalanche into second place in the Central Division. They have 77 points and trail the Blues by three points.