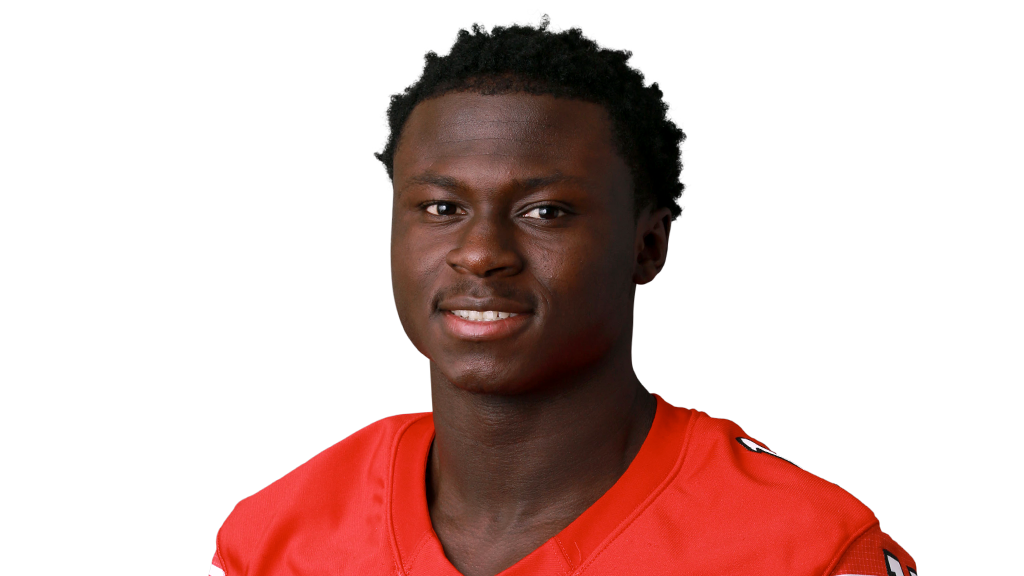 The Salt Lake Tribune reported that 20-year-old Terrell Perriman is now charged with eight felonies, including three counts of rape. He is in jail on $750,000 bail.

Perriman initially faced a single count of rape and a charge of aggravated kidnapping on suspicion of assaulting a teen girl he met on Instagram. Prosecutors added to the charges Friday, saying he raped two women in Salt Lake County _ one just three days before he was accused of raping the teen.

Defense attorney David Drake has said in court documents that Perriman did not rape the teen and that she made the allegations after she found out that he was not dating her exclusively. Drake argued that text messages show the girl continued to talk with Perriman after the alleged Jan. 23 assault and she was not afraid of him.

Drake did not immediately respond to a phone message Friday asking about the additional charges.

Perriman, a wide receiver, was suspended from the football team after his Jan. 30 arrest and was dismissed from it Friday.