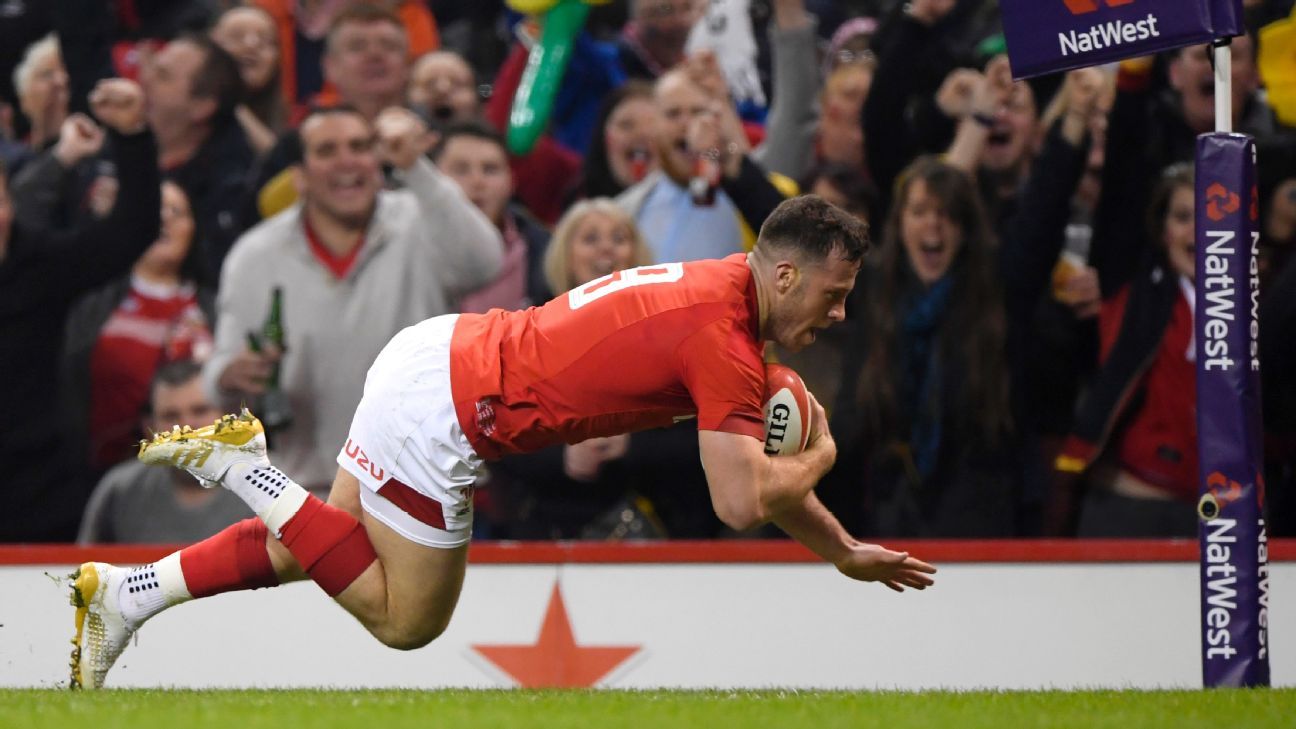 Wales have drafted in Gareth Davies and Ross Moriarty to their starting line-up for Saturday’s Six Nations clash against France in Cardiff.

Davies starts at scrum-half alongside Dan Biggar in the half-backs while Moriarity takes Aaron Wainwright’s place in the back-row. Biggar was an injury doubt heading into Saturday’s clash following a head knock in Wales’ second round defeat to Ireland, but has been cleared by medics.

“Gareth was unavailable round one and came off the bench last time out so he is full of energy and we are looking forward to him bringing his game on Saturday,” said Wales head coach Wayne Pivac. “Ross has impressed off the bench so far and brought a lot of energy and communication as well so he deserves an opportunity to start.

“We have changed around the second-rows on the bench, we are looking at creating competition there and Will has trained well and we are looking forward to seeing him out on that stage.”

Wales go into Saturday’s clash with one win from two in the 2020 Six Nations, while France have an impressive 100 percent record and will be focused on continuing their charge to a potential Grand Slam.

“We want to build on what we have done so far and are looking to be more accurate with what we do and improve on that aspect,” Pivac said. “Saturday is going to be a packed Principality Stadium, we know the atmosphere will be electric and it is set for a big day in Cardiff.”

Madrid complete another epic derbi comeback win to break Atleti hearts
Throw the red flag! The pressure, chaos and evolution of the NFL challenge process
Bills’ Hamlin encouraging people to learn CPR
He’s no ‘messiah’ but Jones says Wallabies don’t know how good they can be
Breaking down the NBA’s historic surge of 50-point performances this season