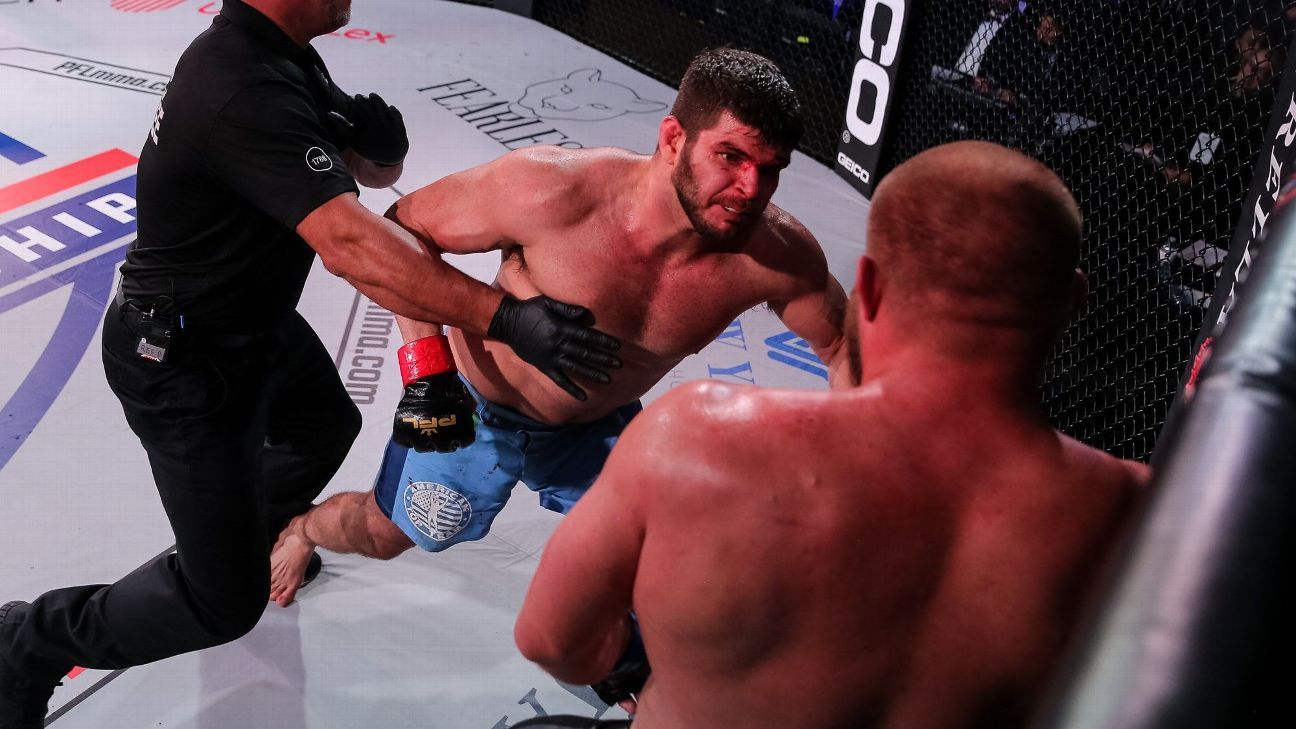 The UFC has added an accomplished name to its heavyweight division.

Philipe Lins, the former PFL champion, has signed a deal with the promotion and he will fight former UFC heavyweight champion Andrei Arlovski at UFC Oklahoma City on May 2, sources confirmed with ESPN. The Oklahoman was first to report the news.

Lins (14-3) won the PFL heavyweight title by beating Josh Copeland by fourth-round TKO in December 2018. He has not fought since due to injury. Lins, a 34-year-old Brazilian, has won four in a row overall and is also a Bellator veteran.

Arlovski (28-19, 2 NC) is a surefire future UFC Hall of Fame inductee. He has the most wins (17) and most fights (30) in UFC heavyweight history. Of late, though, he has struggled. “The Pitbull” is coming off a 29-second knockout loss to Jairzinho Rozenstruik at UFC 244 in November. The Belarus native has just one win in his last six fights and will be looking to rebound against Lins. Arlovski, 41, held the UFC heavyweight title in 2005 and 2006.

UFC Oklahoma City will be headlined by a middleweight fight between former champion Chris Weidman and Jack Hermansson. Also on the card, Claudia Gadelha will face undefeated up-and-comer Marina Rodriguez in a women’s strawweight bout.