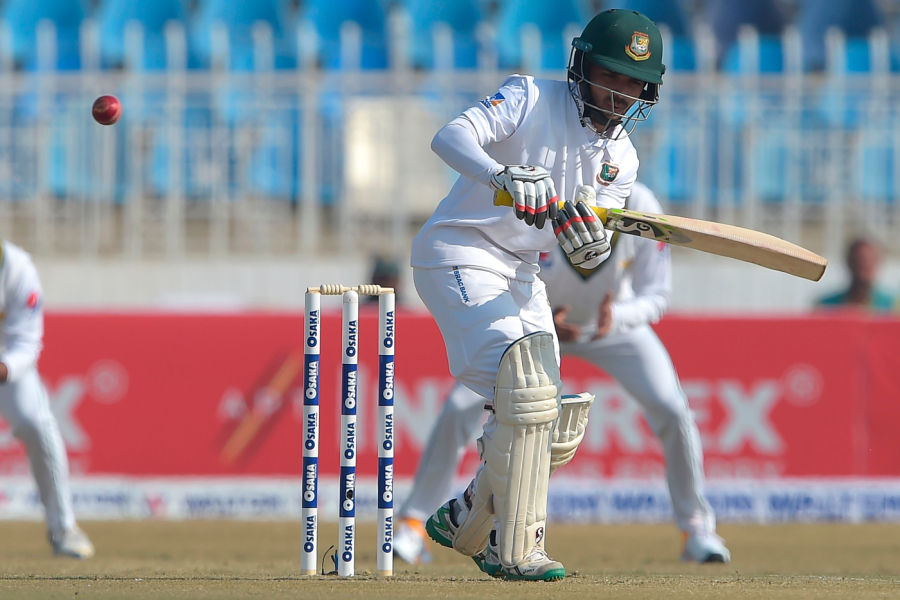 Perhaps for the first time in 15 years, Bangladesh find themselves under pressure against Zimbabwe at home. During this period, Bangladesh have enjoyed, particularly at home, a heavy advantage in terms of spin-bowling, coupled with the opposition’s lack of experience. The loss in the Sylhet Test two years ago was treated as a blip for the home side, and a big occasion in Zimbabwe cricket. But normal service resumed thereafter as Bangladesh bounced back to beat Zimbabwe by 218 runs in the next Test.

The current situation, however, presents a different context for the home side. They have lost their previous six Tests by large margins, which has led changes and shifts in their selection and game plans, and also invited the criticism of their board president three days before the Test. Whether that inspires or demotivates them is going to be one of the aspects to watch in this one-off Test.

Mominul Haque, already described as “soft” by the board chief, is going to lead in his first home Test, an altogether different proposition for the left-hander. Despite the low-visibility nature of this game, it could make or break his captaincy, given the team’s recent poor run.

Bangladesh have opted for a bowling line-up comprising two seamers and two spinners. The batting line-up is almost set with Mushfiqur Rahim slotting back into the middle order after missing the Rawalpindi Test.

Zimbabwe, meanwhile, will have to deal with the absence of captain Sean Williams but Brendan Taylor, Sikandar Raza and stand-in captain Craig Ervine will look to provide the backbone for the performance.

Openers Prince Masvaure and Kevin Kasuza give Zimbabwe hope of stability at the top while Donald Tiripano can be expected to lead the bowling attack. This line-up will have good memories of competing well against Sri Lanka recently at home, as they look to pile on more pain on Bangladesh.

Abu Jayed has quietly cemented his position in the Test side, having become only the second Bangladesh pace bowler with 20 wickets in the last five years. He was accurate against Pakistan in the Rawalpindi Test, and earned praise from the senior players for his ability to bowl with a genuine outswing with both the new and old ball.

Sikandar Raza comes into this Test match fresh from a seven-wicket haul against Sri Lanka in Harare last month. He had also led the Zimbabwe attack in their Test win over Bangladesh in Sylhet two years ago, with a match haul of six wickets. Raza will have a crucial role to play with the bat, too, specially in the absence of Sean Williams in the middle-order.

Mushfiqur Rahim and Mehidy Hasan are automatic choices to replace Mahmudullah and Rubel Hossain from the previous Test XI. Bangladesh are set to field two seamers in Ebadot Hossain and Abu Jayed, with Taijul Islam and Mehidy Hasan making up the spin department.

Zimbabwe could just make one change from the side that drew against Sri Lanka last month, with Timycen Maruma taking the place of the absent captain Sean Williams.

Traditionally a spinners’ paradise, the Shere Bangla National Stadium pitch is unlikely to be any different despite the home team picking several pace bowlers in their squad. The weather is expected to stay clear during these five days in Dhaka.