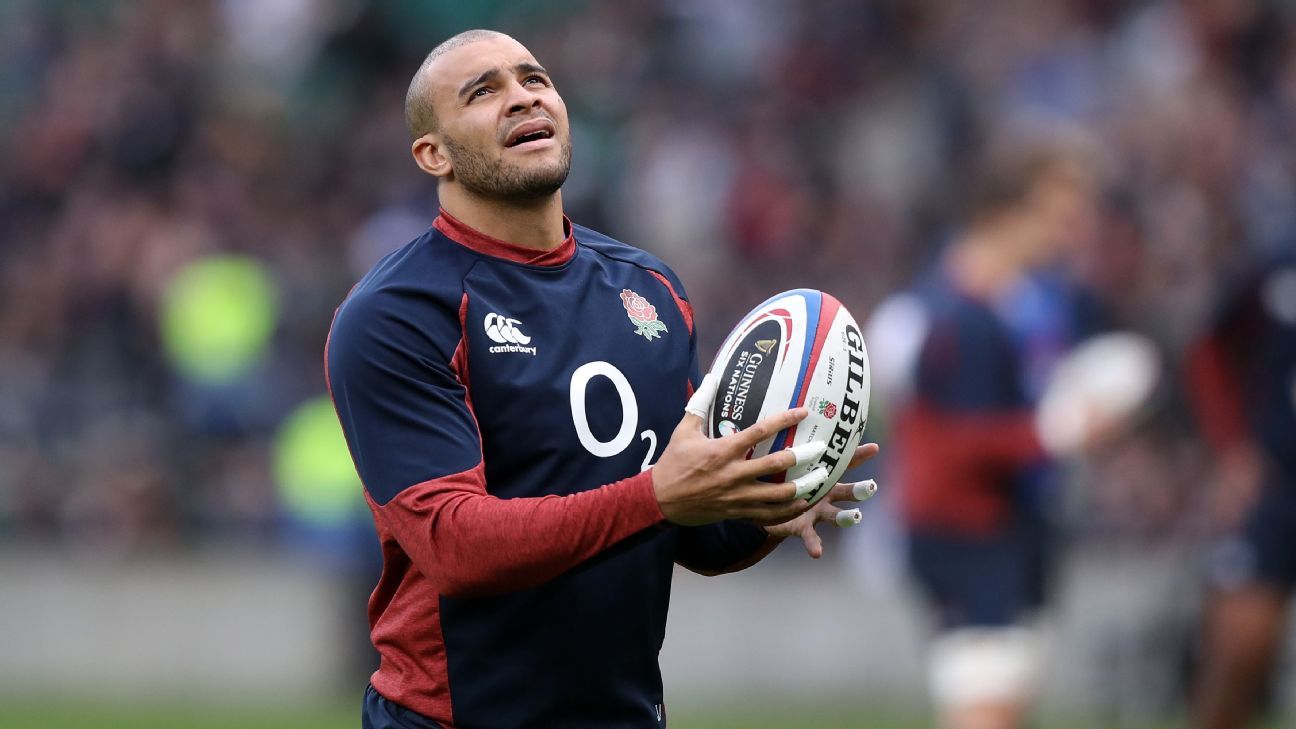 Eddie Jones has made numerous changes for England’s Six Nations clash against Ireland on Sunday, with George Furbank ruled out due to injury and Manu Tuilagi returning.

Furbank failed a late fitness test on Friday, while Anthony Watson is still out injured, meaning Elliot Daly comes in at full-back.

Gloucester’s Ollie Thorley is once again omitted from the squad as Jonathan Joseph makes his first start at wing in his 50th appearance for England.

Jonny May retains his place on the right wing, while Tuilagi partners captain Owen Farrell at centre.

Youngs joins George Ford at half-back as Willi Heinz drops to the bench.

Marler starts ahead of Ellis Genge at loosehead prop, with Mako Vunipola unavailable due to personal reasons.

Kyle Sinckler and Jamie George remain in the front row, and locks Maro Itoje and George Kruis keep their places.

“We’ve had a really good preparation,” Jones said. “It got a bit edgy on Tuesday and Wednesday, but yesterday we probably had our best training run of the Six Nations.

“George Furbank wasn’t quite right — he wasn’t able to train yesterday, so we didn’t want to risk him. It’s a long-term groin injury that he’s managed for the last year.

“We’re happy with Elliot at full-back and JJ has played on the wing before. He is a strong runner, has pace and is a good jumper under the high ball.

“(Marler) is ready to go. He’s had a haircut and he looks like the real business.”

England lost their Six Nations opener against France before bouncing back with victory over Scotland, while Ireland have two wins from two, having also beaten Scotland as well as Grand Slam holders Wales.