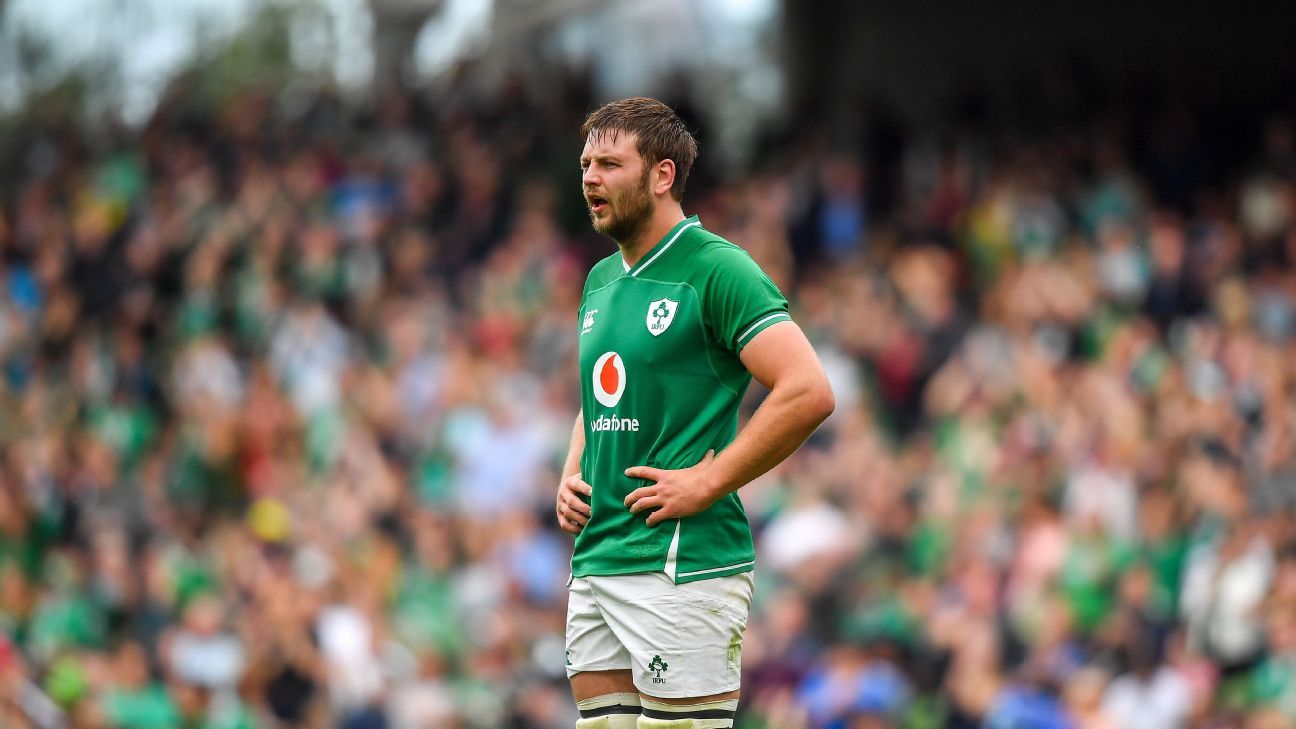 Iain Henderson has been ruled out Ireland’s Six Nations match against England on Sunday due to family reasons.

The Ulster captain will be replaced at lock by Devin Toner, Irish Rugby said in a statement on Friday.

Toner featured for Ireland off the bench against Scotland and Wales, and will win his 70th cap on Sunday.

Ultan Dillane, who played for Ireland in their 26-14 win against France at the Aviva Stadium last season, comes into the replacements as a result of Henderson’s absence.