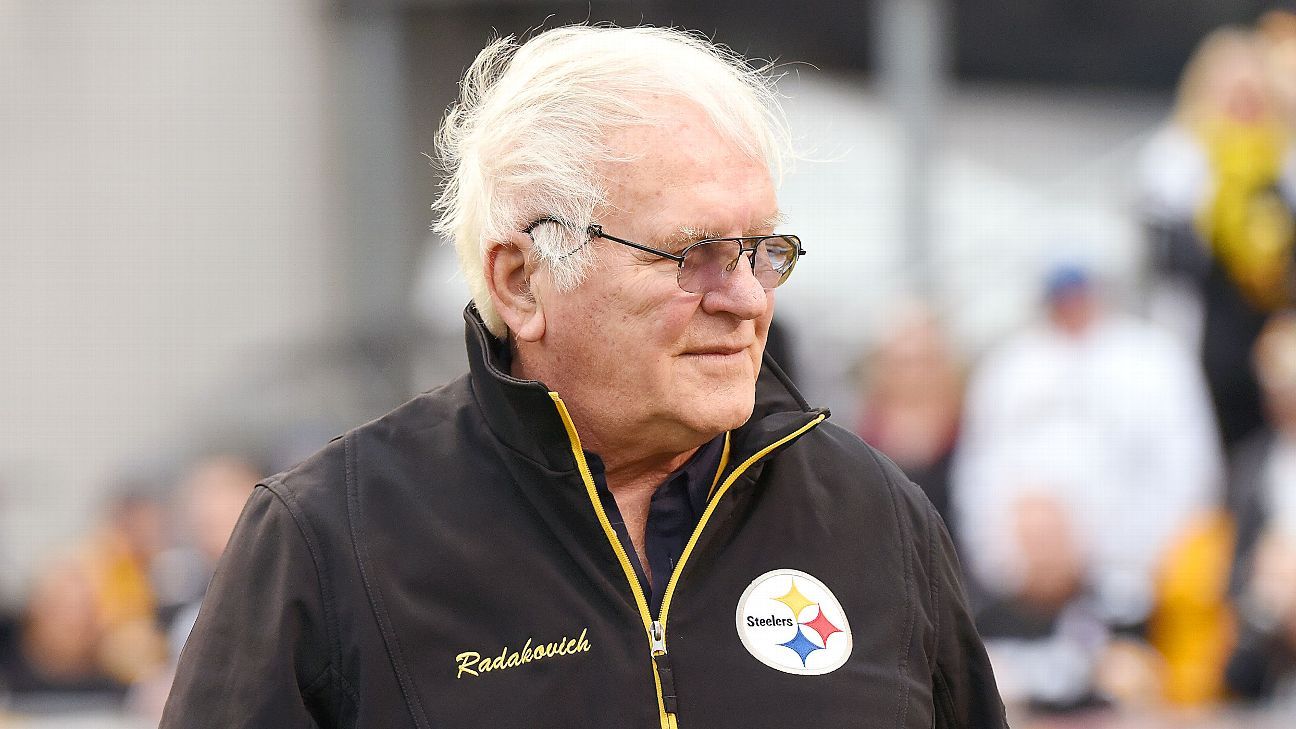 PITTSBURGH — Dan Radakovich, who starred as a linebacker at Penn State in the 1950s before winning two Super Bowls as an assistant with the Pittsburgh Steelers in the 1970s, died Thursday. He was 84. Robert Morris University, where Radakovich served two stints as an assistant coach between 1994 and 2007, announced Radakovich’s death on Thursday. A cause of death was not immediately available.

Known as “Bad Rad,” Radakovich — a native of the Pittsburgh suburb of Duquesne — played both center and linebacker for the Nittany Lions, moving immediately into coaching following his graduation. He stayed at his alma mater through 1969, helping the school earn its national reputation as “Linebacker U.”

He spent the majority of his career bouncing back and forth between coaching jobs in college and the NFL. He spent a season with the Steelers in 1971 as a defensive line coach, made a brief stop at the University of Colorado before returning to Pittsburgh in 1974. The Steelers won the first two of their four Super Bowl titles in the 1970s with Radakovich leading a linebacker group that included Hall of Famers Jack Ham and Jack Lambert.

Radakovich reunited with former Jets coach Joe Walton at Robert Morris. He spent 13 years in all with the Colonials, taking on roles as defensive coordinator and assistant head coach.

Mike Hussey appointed men’s head coach at Welsh Fire
Djokovic back at No. 1 on ATP after Aussie Open
Sanders says ‘hope in the house’ at Colorado
Texas A&M WR Smith returning for 2023 season
Sources: Moore out as Cowboys OC after 4 years