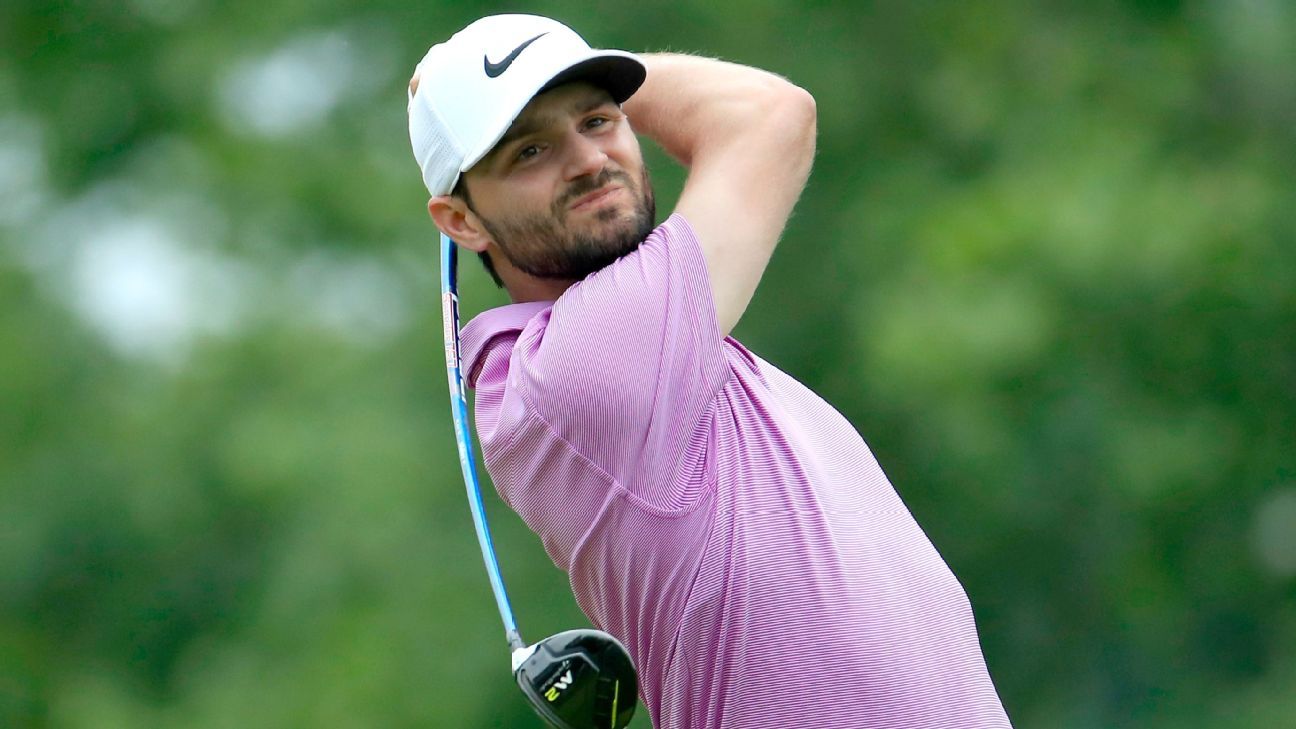 RIO GRANDE, Puerto Rico — Kyle Stanley shot an 8-under 64 on Thursday to take a two-stroke lead in the PGA Tour’s Puerto Rico Open.

With most of the top players in the world playing in the World Golf Championship event in Mexico, Stanley had nine birdies and a bogey in windy afternoon conditions at Coco Beach Golf & Country Club.

“Just kind of caught a hot putter,” Stanley said. “Ballstriking was pretty good and felt like I drove it well, too. Just a pretty solid round of golf. Kind of made my fair share of putts. Got off to a really nice start, birdieing my first three out of the gate. Pretty windy out there, so I’m really happy with the round.”

The two-time PGA Tour winner followed his opening birdie burst with another birdie on the par-5 fifth. He bogeyed the par-3 eighth, then birdied the next four and the par-5 15th.

“To be honest, I really haven’t been playing that well the past month or so,” Stanley said. “I really struggled with my ballstriking last week in L.A. but felt like I putted pretty well. Just tried to clean up a few things in my swing and continue with some good putting prep leading into today.”

“When it gets this windy, really the number on the bottom of the club kind of becomes obsolete, really,” Uihlein said. “It’s all about flight and what you want to hit, what you want to see.”

Tom Lewis, the highest-ranked player in the world in the field at No. 57, shot 73.

Defending champion Martin Trainer opened with a 74. He played a five-hole stretch on his opening nine in 5 over with three bogeys and a double-bogey.