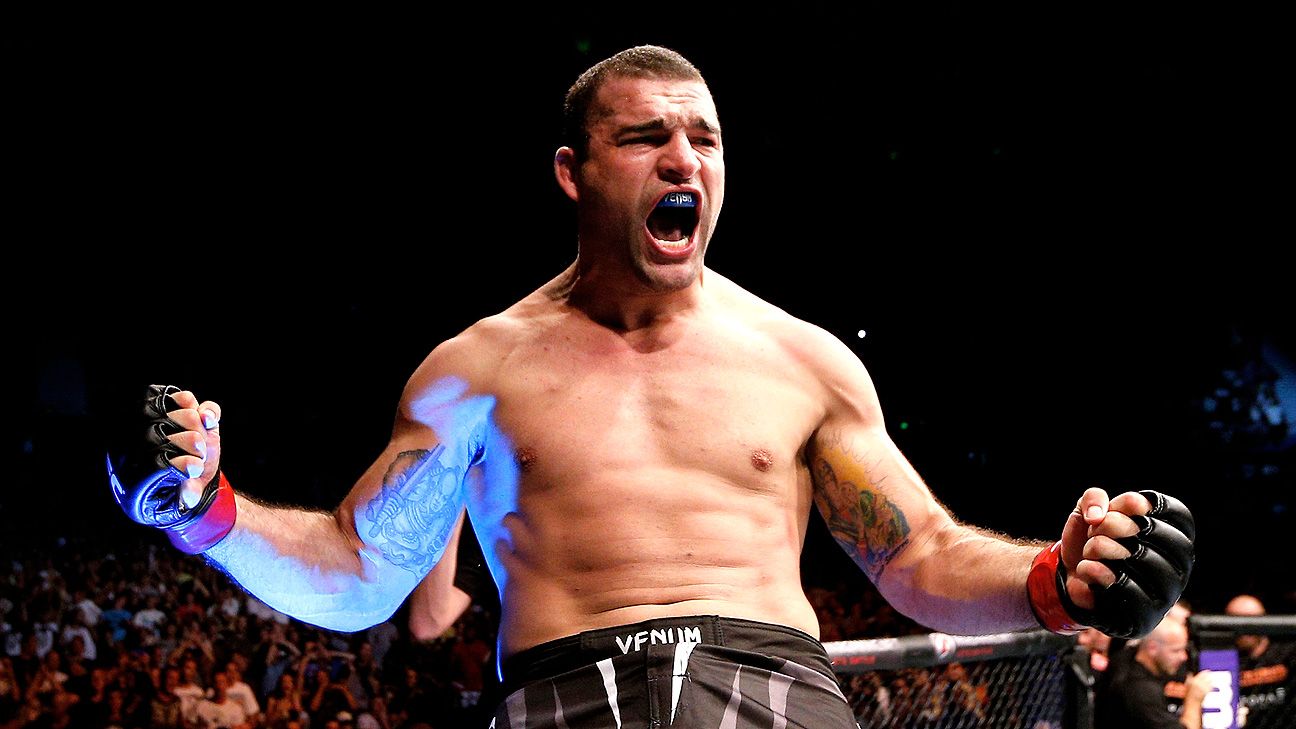 The UFC 250 pay-per-view is scheduled to take place in Sao Paulo, Brazil, inside Ginasio do Ibirapuera. The UFC has not yet announced a main event.

Rua, 38, and Nogueira, 43, are considered two legends in Brazilian MMA. They first met under the Pride Fighting Championships banner in Japan in 2005, where Rua claimed a unanimous decision. They met again 10 years later at UFC 190 in Rio de Janeiro. Rua moved to 2-0 against Nogueira, aka “Lil Nog,” again via unanimous decision.

A former UFC champion, Rua (26-11-1) is coming off a split draw against Paul Craig in November. Prior to his last fight against Craig, Rua hinted at a potential retirement after two more fights, meaning his could be the final fight of his career. He has won four of his last six contests.

Nogueira (23-9) has also openly contemplated retirement. The twin brother of former interim UFC heavyweight champion Antonio Rodrigo Nogueira, Nogueira fought once in 2019. He suffered a knockout loss to Ryan Spann in May. He has only fought twice in the last three years.