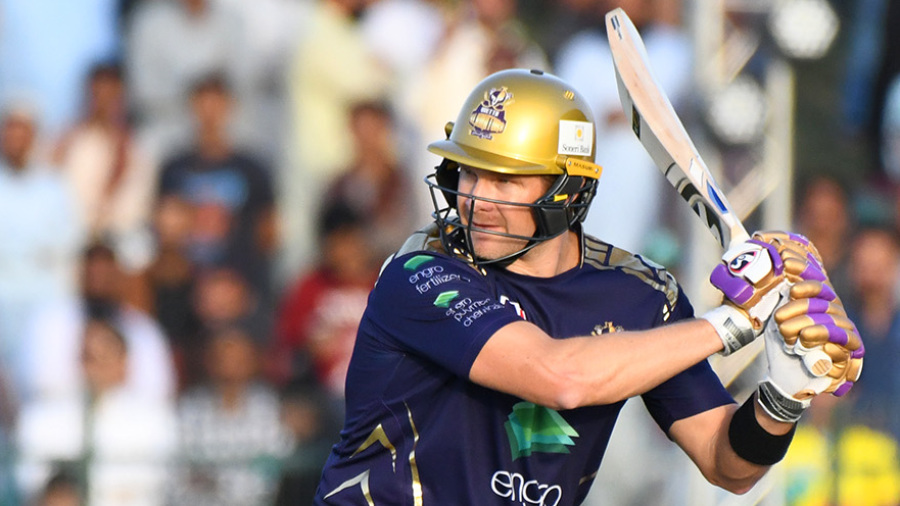 Defending champions Quetta Gladiators decided to put Islamabad United in on a surface that appears to favour big runs.

New Islamabad skipper Shadab Khan said the two-time champions would aim to put a target in excess of 180 on the board, promising to keep things simple and keep giving young players a chance. They will line up with Colin Munro, Luke Ronchi Dawid Malan, and Colin Ingram as their overseas players.