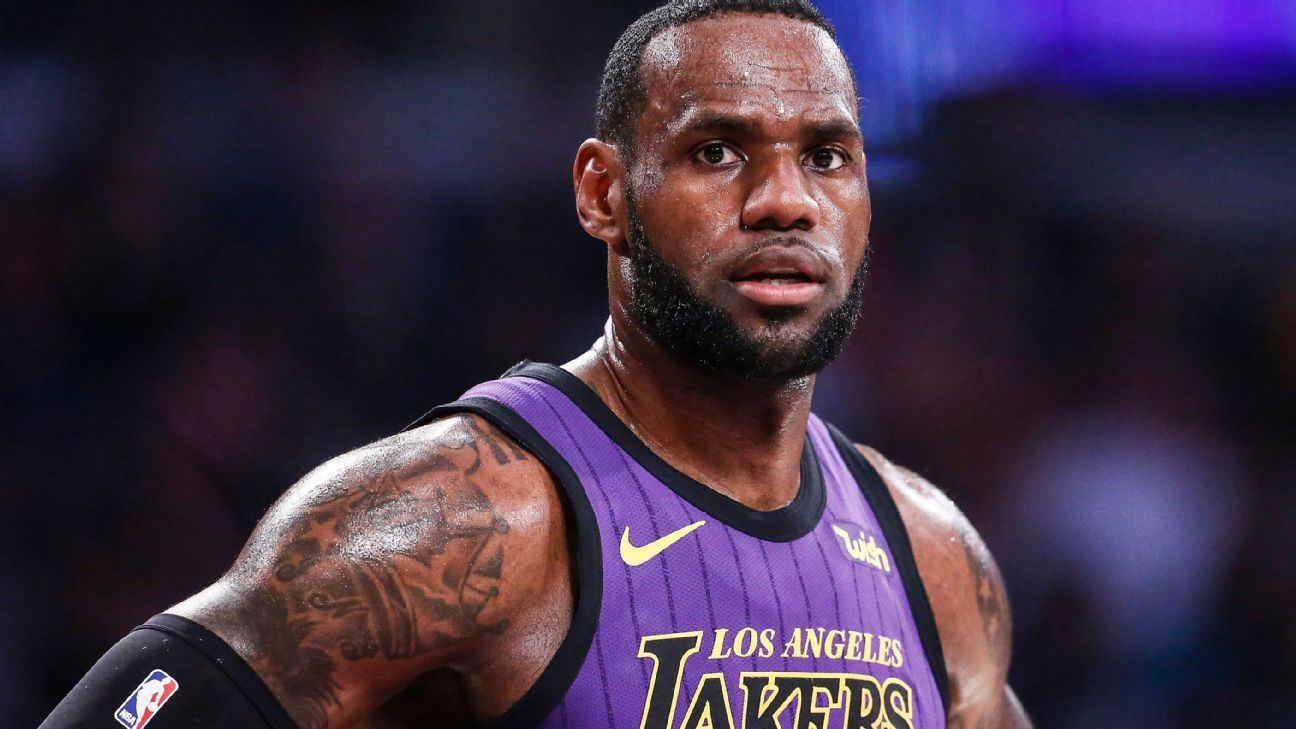 The media company owned by Lakers All-Star LeBron James is being sued by a Maryland youth group over its use of the “More Than An Athlete” phrase.

The suit, filed in federal court on Tuesday, also names ESPN, Nike and the maker of the NBA 2K video game for using the phrase in material produced by James. The group is seeking $33 million and injunctive relief.

Game Plan Inc., a youth development nonprofit, says it applied to trademark the phrase “I Am More Than An Athlete” in June 2016 and first used it on T-shirts at a Washington Wizards game on Oct. 8, 2017, when they played James’ former team, the Cleveland Cavaliers. A group of players wearing the T-shirts had their photograph taken with Wizards star John Wall before the game, according to the complaint.

According to the complaint, Game Plan was awarded rights to the trademark “I Am More Than An Athlete” with a GP Game Plan logo on June 5, 2018.

James adopted the slogan in 2018, after Fox commentator Laura Ingraham said on Feb. 17 of that year that the NBA All-Star should “shut up and dribble” instead of talking politics. He uses it on Nike-produced clothing, an ESPN series he produces and a NBA 2K video game made by Take-Two Interactive Software, Inc.

James’ media company, Uninterrupted, dismissed the allegations in a statement, saying “The complaint filed by Game Plan today is meritless and contains numerous factual inaccuracies. Uninterrupted owns prior rights in and to the More Than An Athlete trademark.”