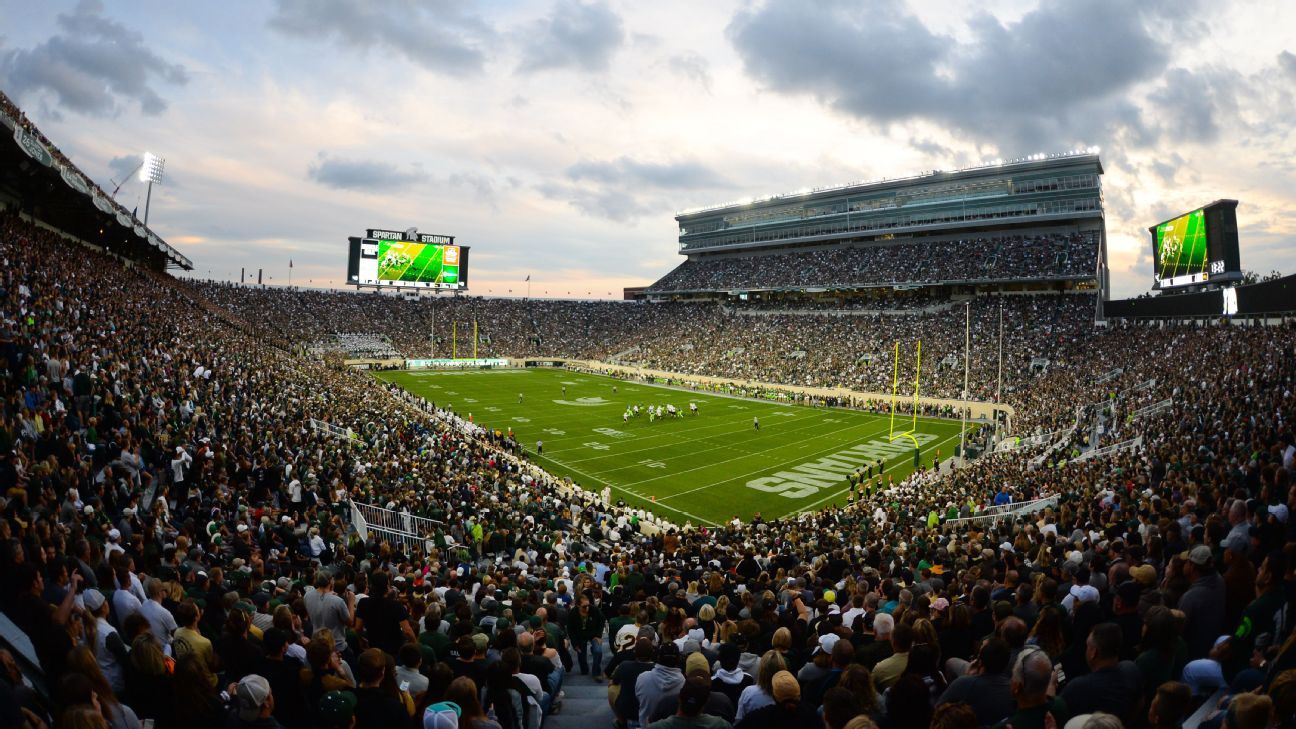 Johnson filled those roles last season at Colorado under Tucker.

The Spartans hired Tucker last week following Mark Dantonio’s retirement. Tucker brought the 50-year-old Johnson with him to East Lansing along with offensive line coach and running game coordinator Kapilovic. Kapilovic’s move was announced this week. The assistants were with Tucker for his only season in Colorado.

“Jay is an experienced play caller and an expert quarterbacks coach,” Tucker said in a statement. “I was with Jay when he was at Georgia and really got to know him well there. He’s had success in the Big Ten before, calling plays at Minnesota. He runs a multiple offense with an emphasis on physicality, and he’s an aggressive play caller.”

Barnett coached the defensive backs for his entire 11 years under Dantonio. He was promoted to assistant head coach and co-defensive coordinator, then associate head coach in 2017.