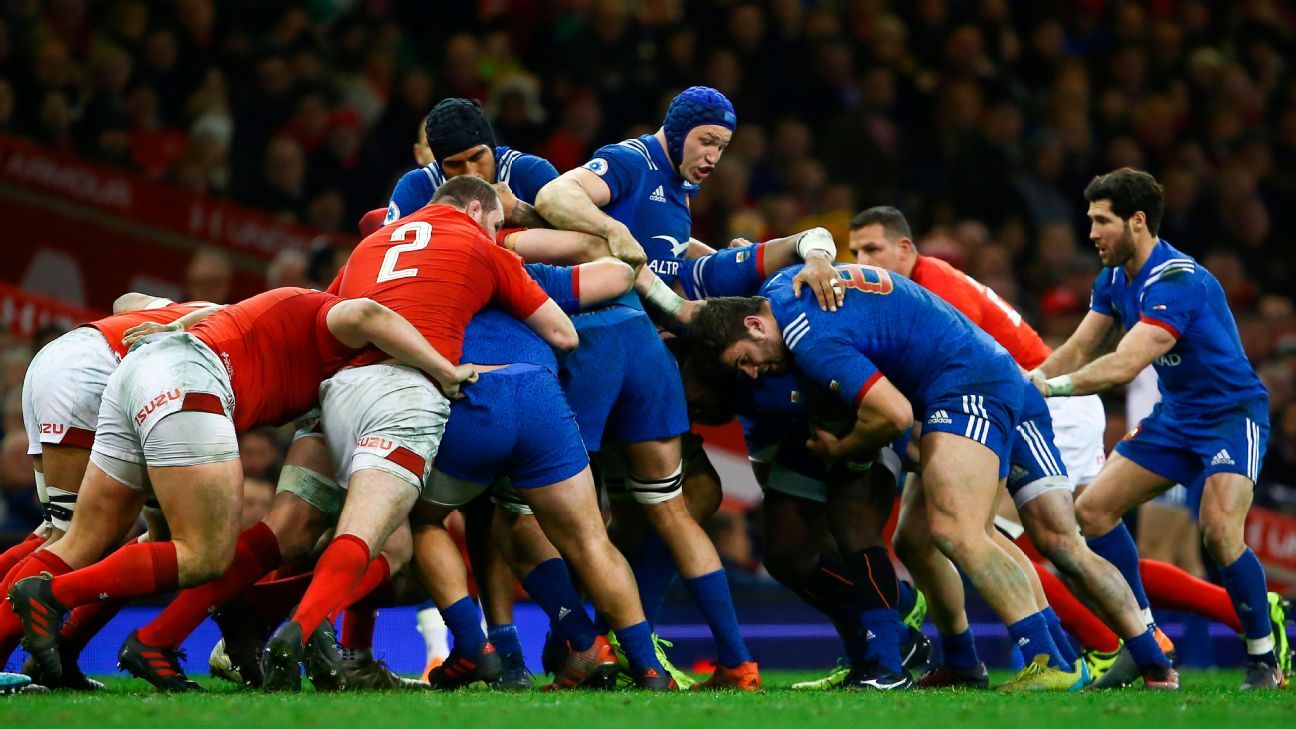 Wales prop Wyn Jones expects France to “cheat” in the scrum when the teams meet at the Principality Stadium in Cardiff in the Six Nations on Saturday.

France are chasing a first Six Nations victory on Welsh soil since 2010 and Jones said defending champions Wales would have to be alert at the set-piece.

“They’ll be a big pack, but probably ill-disciplined with that, especially at scrum time,” Jones told reporters.

“We know they will hit and chase and cheat. That’s something we are fully aware of and something we’ve got to combat on the day.”

While France have won their first two games of the championship Wales have endured a mixed start to their campaign, beating Italy 42-0 before losing 24-14 to Ireland.

Jones also said he hoped for consistent refereeing in the France clash.

“In any aspect of the game, all you want is consistency, and maybe some calls are frustrating but you’ve just got to play what’s in front of you,” Jones added.

“We just keep evolving our scrum. That’s the kind of scrum we want, we want to be positive, a ‘no cheating’ mentality.”