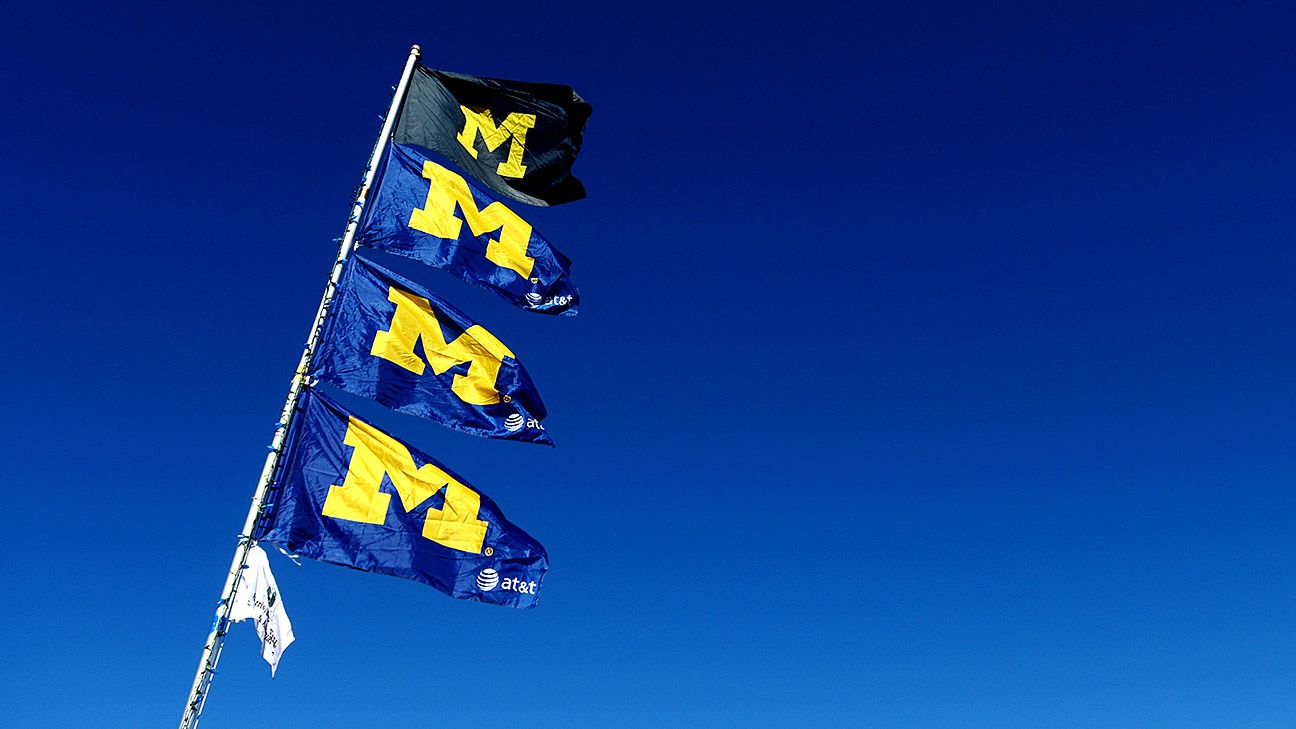 ANN ARBOR, Mich. — Several former patients have alleged that a late University of Michigan physician sexually abused them during exams going back decades, prompting the Ann Arbor school to ask others with information to come forward, officials said Wednesday.

The university said in a statement that an outside, independent investigation has been launched into the school’s handling of allegations against Robert E. Anderson, the former director of University Health Service and an athletic team physician. He worked at Michigan from 1968 until his retirement in 2003. He died in 2008.

The revelations echo high-profile sexual abuse allegations made against sports doctors at other North American universities. Hundreds of young women and girls said they were molested by former Michigan State University sports physician Larry Nassar, who was sentenced in January 2018 to up to 175 years in prison in the abuse. About 350 men have said they want to sue Ohio State University over their alleged abuse by the late Dr. Richard Strauss at that university decades ago.

A former University of Michigan athlete wrote to Athletic Director Warde Manuel in 2018 alleging abuse by Anderson during medical exams in the early 1970s. Subsequent interviews with dozens of other former students uncovered several more people who allege they suffered similar misconduct and unnecessary medical exams during that era as well as at least one incident as late as the 1990s.

The university police department investigated the claims and turned over their findings to the Washtenaw County Prosecutor’s Office in April 2019, according to a university spokesman. The spokesman said police spoke to five former patients of Anderson about incidents of sexual abuse. Prosecutors decided this week not to charge anyone with crimes, largely because Anderson died more than a decade ago.

“The allegations that were reported are disturbing and very serious,” university President Mark Schlissel said in a statement. “We promptly began a police investigation and cooperated fully with the prosecutor’s office.”

Rick Fitzgerald, the university’s spokesman, said the school is making the information public now and asking others with more information to come forward following the prosecutor’s office’s determination Tuesday not to charge any crimes.

Schlissel added that determining who else might have been affected and getting additional information from them includes setting up a “Compliance Hotline” at 866-990-0111.

The university hired the Washington, D.C.-based law firm Steptoe & Johnson in January 2020 to review its response thus far and to advise on the best ways it should move forward. The decision to put out a public statement asking for others to share what they know was a recommendation made by Steptoe & Johnson.

One man who says he was sexually assaulted by Anderson told the Detroit News this week that the university was aware of several complaints about Anderson before he started working as the team physician for the football program.

The man, Robert Stone, told the News that a detective from the university’s police department contacted him after he detailed his interaction with Anderson in a letter sent to the university. According to Stone, the detective said that Anderson was “a monster” and that police had learned about several other allegations that included giving medically unnecessary rectal exams to student-athletes.

Fitzgerald said he was unsure when Anderson starting working with the athletic department. Anderson, known as “Doc A” to many former Michigan athletes, treated football players under former coaches Bo Schembechler and Lloyd Carr among others.

At Ohio State, Strauss was accused of abusing students over nearly two decades beginning in the late 1970s. Since those allegations first arose in 2018, the school says it has learned of more than 1,000 instances of alleged sexual misconduct by the late doctor.

ESPN’s Dan Murphy and The Associated Press contributed to this report.