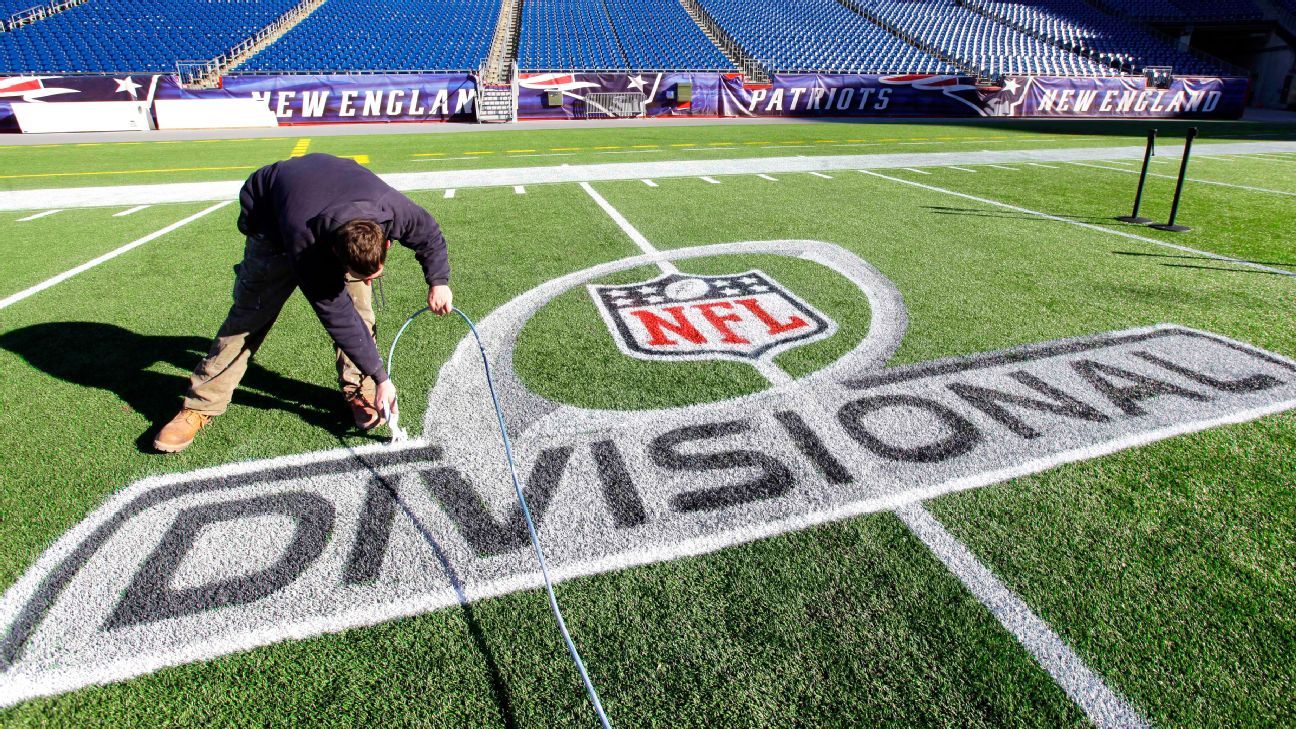 If and when a new collective bargaining agreement is finalized — and there is now mounting optimism it could be done sometime in the next week — it is expected to change the NFL’s playoff structure as it is currently constituted for next season, league sources told ESPN.

Under the current CBA proposal that NFL owners are pushing for, the playoff field would be expanded to seven teams from each conference, while the regular season would be increased to 17 games per team and the preseason shortened to three games per team, sources said.

As part of the proposed playoff format, only one team from each conference would receive a first-round bye as opposed to the two that currently do, league sources said. That would mean a revised postseason schedule that includes six games on wild-card weekend, with three on Saturday and three on Sunday.

The changes to the NFL’s playoff format would take effect for the 2020 season, assuming the new CBA is ratified beforehand. Had the proposed format been in place this past season, the Los Angeles Rams and Pittsburgh Steelers would have been the next teams included in the expanded playoff field.

“That’s been agreed to for a long time,” one source familiar with the CBA talks said about the NFL’s new playoff structure. “There wasn’t a lot of disagreement to that issue.”

Additionally, the players on the teams that earn a first-round bye will receive postseason pay for that weekend. That was not the case under the current CBA, which has always rankled some players.

Now the sides are trying to work through the final issues, including getting the players to sign off on a 17-game regular season. That has yet to be agreed to, and would not take effect until 2021 at the earliest.

“The new CBA’s not done, there’s no term sheet yet, there still are issues being negotiated, but I’d be very surprised if there’s not a new CBA for the new league year,” the source said.