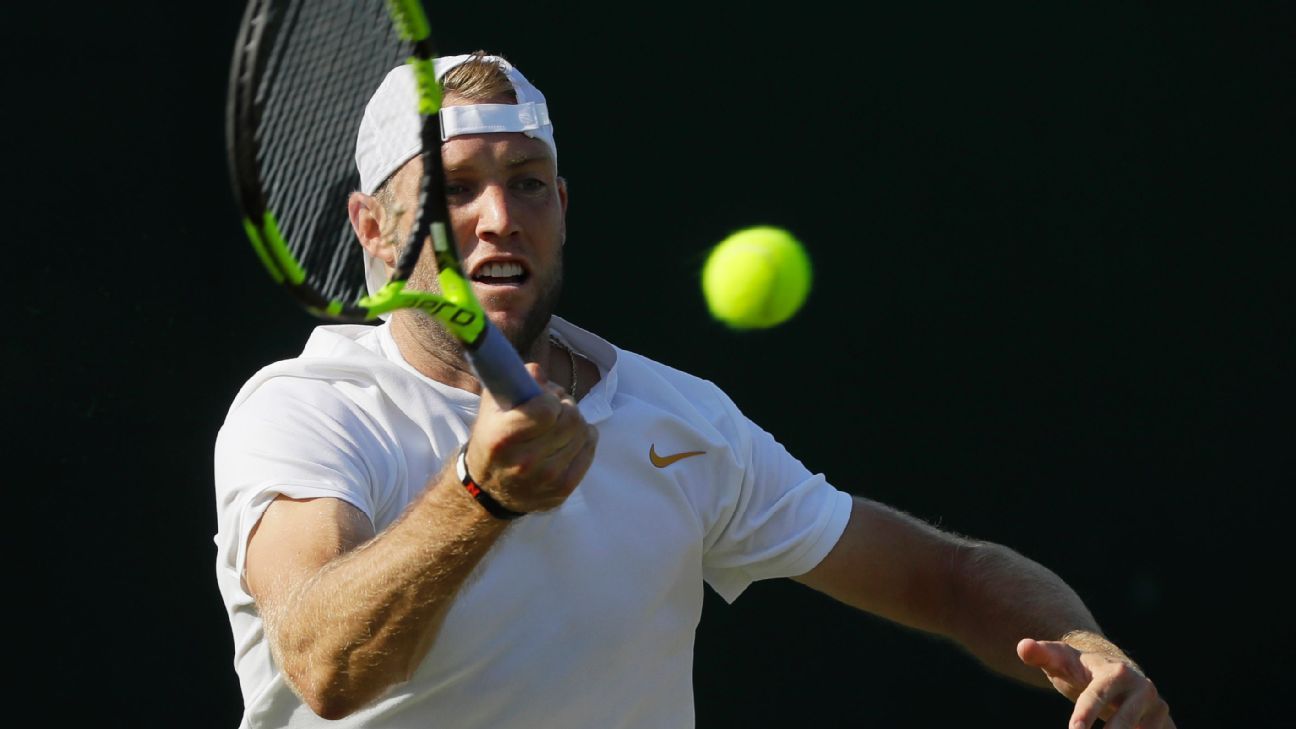 DELRAY BEACH, Fla. — American Jack Sock earned his second tour-level victory since the start of 2019 by overcoming a match point to beat defending champion Radu Albot 3-6, 6-3, 7-6 (2) Tuesday night in the first round at the Delray Beach Open.

Sock missed much of last year with a thumb injury and made the tournament as a wild card. His eyes welled with tears after his first win of 2020.

Top-seeded Nick Kyrgios withdrew before his first match because of a lingering right arm injury.