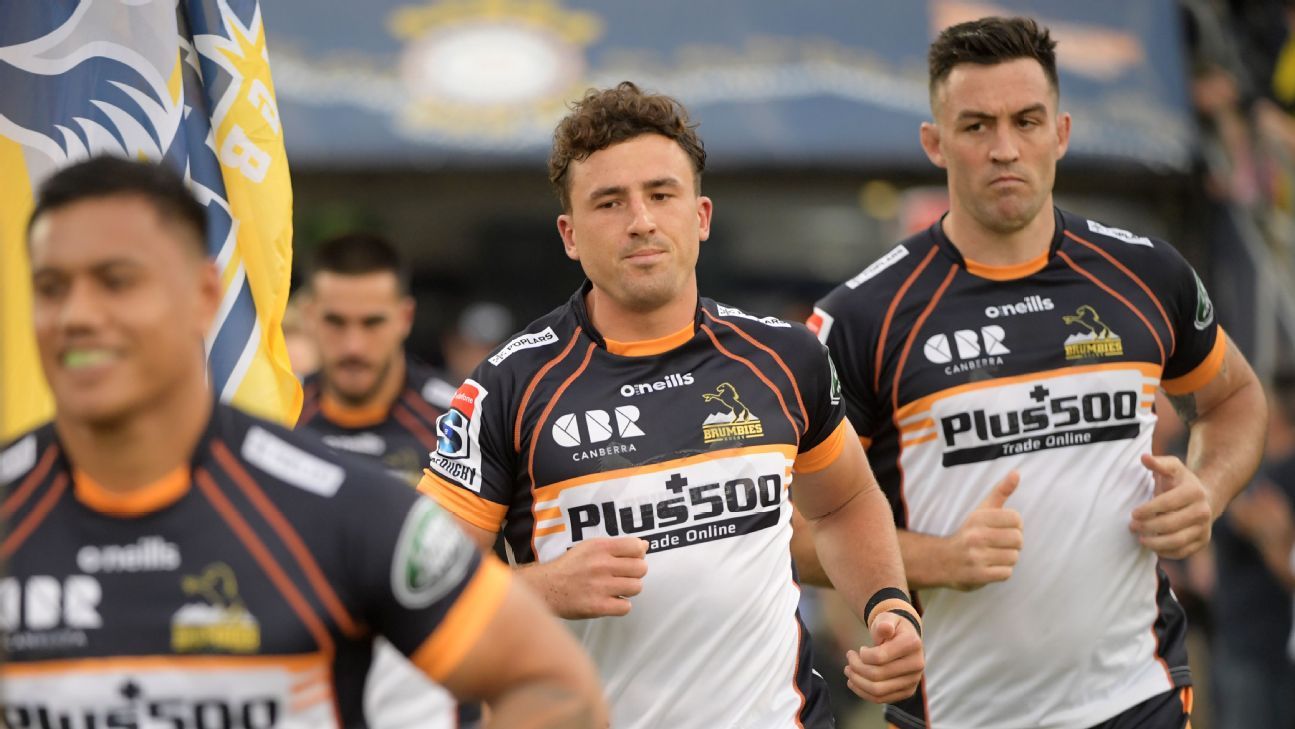 The Brumbies’ hopes of upsetting Super Rugby frontrunners the Chiefs have taken a blow with the squad hit by an outbreak of mumps.

A number of cases have been confirmed within the Brumbies playing and team staff following testing this week, with Rugby Australia and SANZAAR stepping in.

After consultation with ACT Health, only players and staff who are completely well will be able to travel to Hamilton for their round four clash on Saturday.

Those players must be able to prove immunisation or if they have also suffered mumps, no longer have symptoms and have spent at least five days in isolation after the onset of the infection.

The club has also urged families to also be immunised.

The Brumbies were forced into late team changes before their last round loss to the Highlanders, with Darcy Swain and Irae Simone withdrawn on the day of the game due to illness while other players reported feeling unwell.

Initial testing was inconclusive before mumps were confirmed.

The Brumbies’ three opponents this season – the Reds, Rebels and Highlanders – have been contacted and no cases have been reported so far.