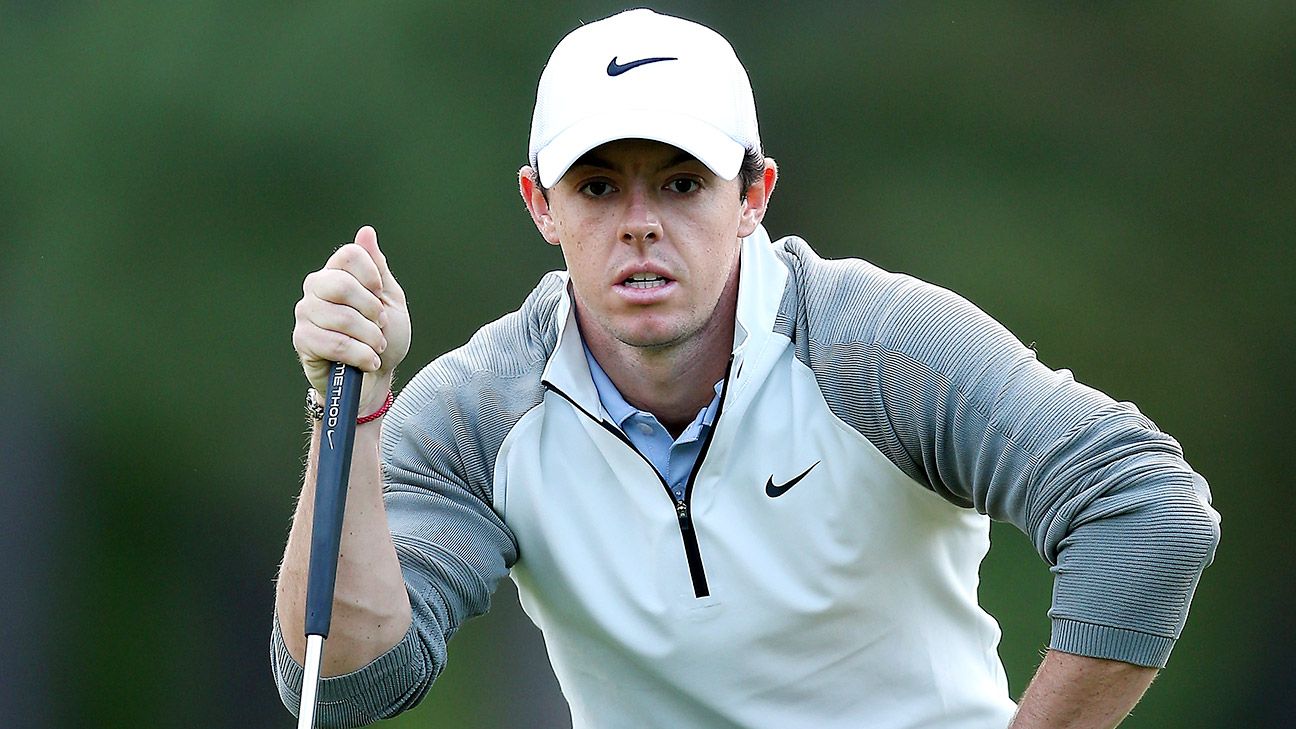 MEXICO CITY — Rory McIlroy dealt a serious blow to the prospects of the proposed Premier Golf League, saying Wednesday that he is not in favor of a plan that would see the top players splitting from the PGA Tour for a guaranteed financial windfall on a rival circuit.

McIlroy, who at just 30 years old and the No. 1 player in the world, would clearly be an important part of any credible attempt to launch the new tour, which has proposed an 18-tournament schedule, $10 million purses, guaranteed money for all who complete and a team component with a season-ending championship.

The concept has been the talk of the PGA Tour for weeks, as various players and their agents have met with representatives of the Premier Golf League.

“The more I’ve thought about it, the more I don’t like it,” McIlroy said at Chapultepec Golf Club, site of this week’s WGC-Mexico Championship.

“The one thing as a professional golfer in my position that I value is the fact that I have autonomy and freedom over everything I do,” he said. “I pick and choose — this is a perfect example.

“Some guys this week made the choice not to come to Mexico. If you go and play this other golf league, you’re not going to have that choice. I read a thing the other day where it said if you take the money they can tell you want to do. And I think that’s my thing, I’ve never been one for being told what to do, and I like to have that autonomy and freedom over my career, and I feel like I would give that up by going to play this other league.

“For me, I’m out. My position is I’m against it until there may come a day that I can’t be against it. If everyone else goes, I might not have a choice, but at this point, I don’t like what they’re proposing.”

And McIlroy didn’t see that happening.

“I think it is very split at the moment,” he said.

McIlroy undoubtedly caused cheering in Ponte Vedra Beach, Florida, home of the PGA Tour, which has viewed the Premier League as a major threat. Several weeks ago, commissioner Jay Monahan sent an email to all players saying that joining the Premier League would preclude them from having PGA Tour membership.

Even if the PGA Tour were inclined to let its members play the other circuit, it almost certainly could not work. The 18-tournament schedule — and players would be required to play them all — makes that prohibitive. The PGA Tour will grant its players releases to play other circuits in exchange for a commitment to play the tour minimum of 15 events. A league that syphons off a majority of the top players would be a major blow to the PGA Tour and the European Tour.

And so far, most of the top players have remained open to the idea. Last week at the Genesis Open, seven top players and their representatives attended a Premier Golf League presentation, according to Golfweek. Among the players present were Phil Mickelson, Patrick Reed, Bryson DeChambeau, Brooks Koepka, Dustin Johnson and Justin Rose.

Tiger Woods is believed to be a key component to the new league’s plans as well, even though he would be 46 years old when the tour hopes to start play in 2022. Woods is likely being sought as an equity partner or potential team owner, as the league has designs on 12 four-man teams — 48 player-fields — as part of the concept.

“My team’s been aware of it and we’ve delved into the details of it and trying to figure it out just like everyone else,” Woods said last week at Riviera. “We’ve been down this road before with World Golf Championships and other events being started. There’s a lot of information that we’re still looking at and whether it’s reality or not, but just like everybody else, we’re looking into it.”

The fact that Woods openly discussed the idea at a tournament he hosts and that is a longtime staple on the PGA Tour raised numerous eyebrows throughout the game.

But McIlroy discounted it.

Even if the league reduced its schedule to 10 events, that doesn’t include the major championships or any of the outside tournaments Woods or others might play.

McIlroy also noted the proposed World Tour that Greg Norman was behind in the early 1990s that eventually fell apart because not enough players wanted to leave the PGA Tour.

“Right now, people are looking at it purely from a monetary standpoint, and I think there’s some others that are looking it … I would like to be on the right side of history with this one, sort of as Arnold (Palmer) was with the whole Greg Norman thing in the ’90s. Again, I value a lot of other things over money, and that’s sort of my stance on it at this point.”

The backbone of the plan is being led by a group called World Golf Club, based in the United Kingdom, and the Raine Group, a global merchant bank. Colin Neville, who played in the pro-am preceding the Saudi International with Mickelson three weeks ago, is said to have come up with the idea.

Andrew Gardiner, who also played with Mickelson that day, is a director at Barclays Capital. Saudi Golf Federation CEO Majed Al-Sorour was the other player in the group and Monahan in his email to PGA Tour members mentioned “Saudi interests,” being part of the plan and its monetary backing.