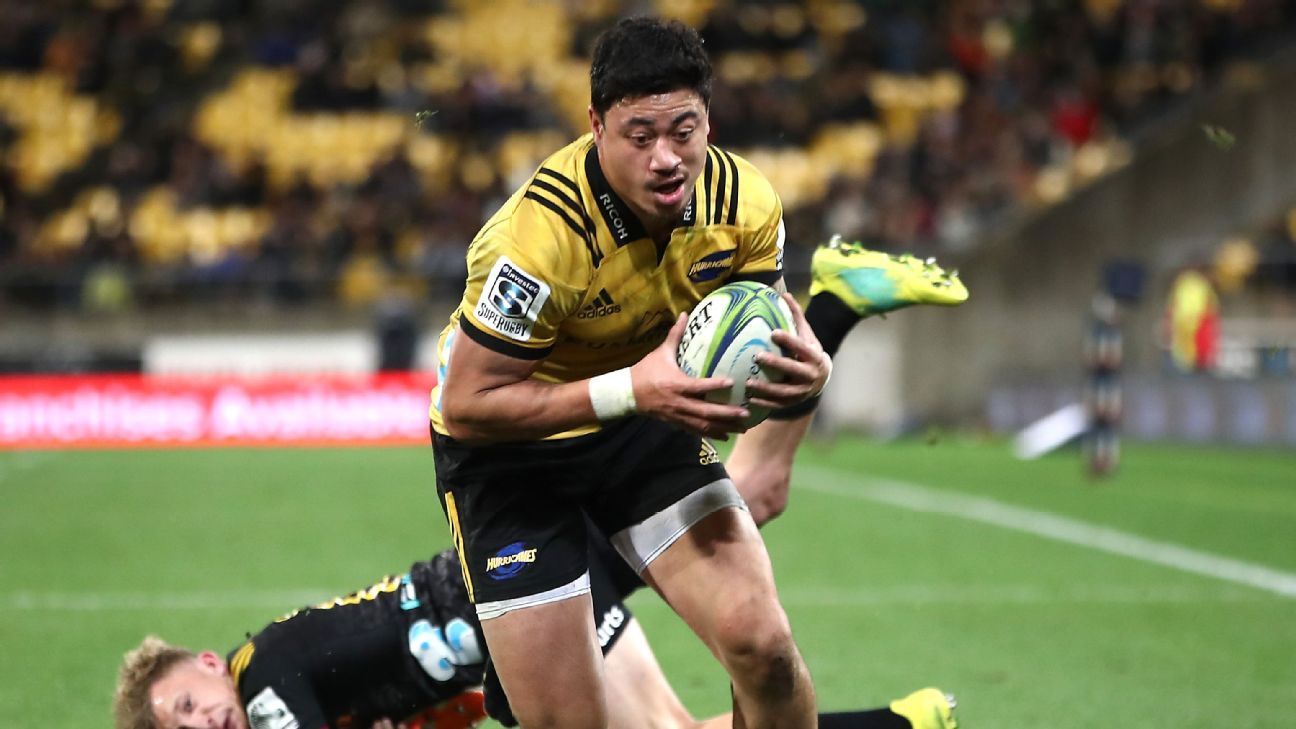 WELLINGTON — Hurricanes match-winner Ben Lam will depart at the end of the Super Rugby season to take up a contract with French club Bordeaux.

Lam, 28, was a long-serving New Zealand sevens player and emerged in recent seasons as an All Blacks candidate, without getting a call-up.

The powerhouse winger is a proven tryscorer and in 2018 went over for a Super Rugby season-record 16 tries.

His form has continued into this season, breaking the game open with two tries in last weekend’s win over the Sharks in Wellington.

Lam has agreed to a two-year deal with Bordeaux, replacing former NRL star Semi Radradra, who is moving to Bristol in the next European club season.

Lam said the decision stemmed from wanting a new challenge.

“Growing up, I always wanted to play Super Rugby and I’m truly proud that I’ve been able to do that. But I do feel in my heart that it’s time for me to try something else,” he said.

“It’s always disappointing for us to lose experienced players, especially as Ben’s made an excellent contribution to the Hurricanes since 2017. We’ll miss him a lot here but understand why he’s leaving and wish him well on the next part of his career.”