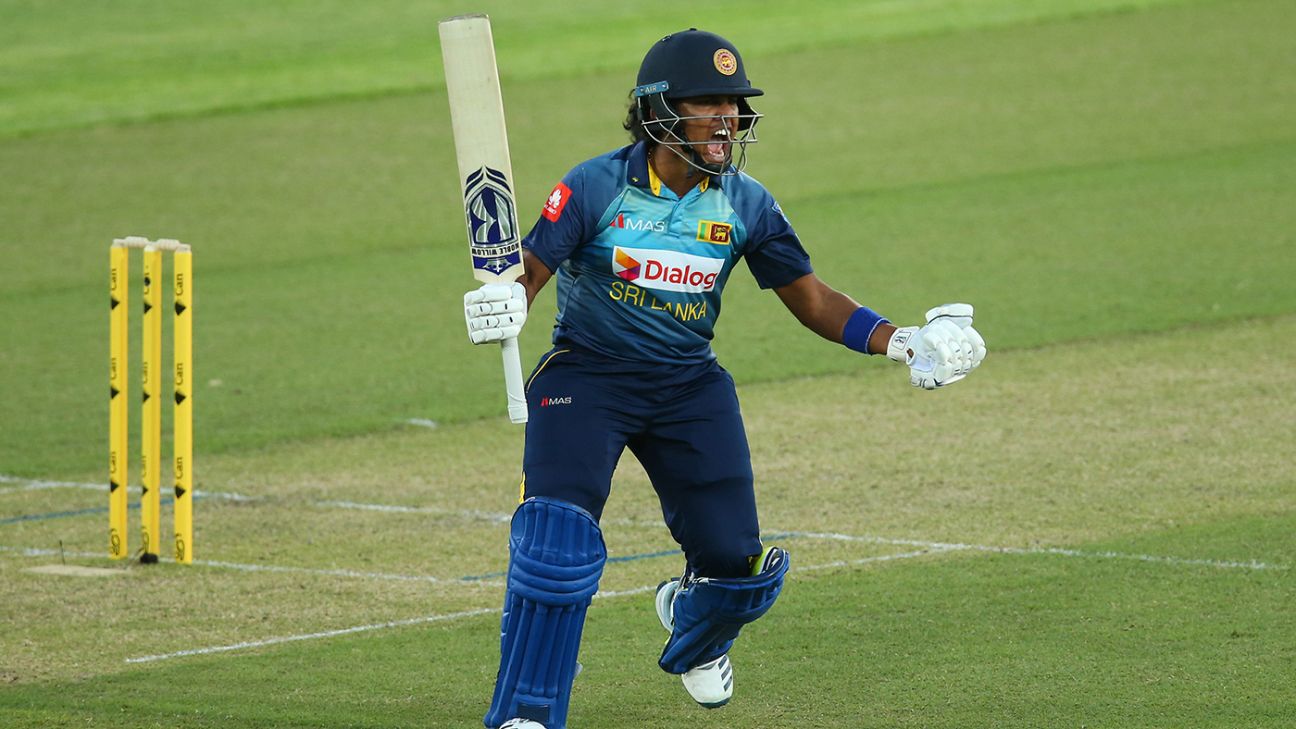 Sri Lanka have lost their 10 most-recent T20Is – a sequence that goes back to November 2018. Of their previous nine completed matches, Sri Lanka only won one, which means they have lost 18 of their last 19 games. Although there is a small measure of professionalism about women’s cricket on the island – the board having announced better contracts, and organised longer tournaments, over the course of the past year – the senior side has not quite delivered on the promise of their excellent run in the 2014 World Cup.

They are led, however, by Chamari Atapattu, who on her day is as devastating a hitter as can be found in the women’s game, and is in general a fearless and inspirational figure, both on and off the field. But even her very best innings have sometimes failed to haul Sri Lanka to victory. The team’s fortunes at this tournament may largely depend on how much support Atapattu gains from team-mates.

Sri Lanka have never made it out of the first round, in six attempts. They have only won seven of the 23 matches they have ever played at the T20 World Cup. Of the opponents they will play in the group stages, they have never beaten New Zealand or Australia, and have beaten India and Bangladesh once apiece in this tournament.

Of their 10 consecutive defeats, only one can be considered to be close. Late last year, they received a 3-0 wallopping at the hands of Australia, in Australia. In one of those games, Atapattu hit 113 off 66 balls, but Sri Lanka had been so modest with the ball, they still lost by 41 runs.

Aside from Chamari Atapattu, who is clearly the talisman, plenty will be expected of allrounder Shashikala Siriwardene who is a former captain and among their most experienced players in the squad. Siriwardene got starts in the recent tour of Australia, but wasn’t quite able to convert those into substantial scores. Since 2018, though, no Sri Lanka bowler has taken more than her 23 wickets. Anushka Sanjeewani, the only batsman apart from Atapattu to make a T20I fifty since 2018, will also be expected to chip in with the bat.

What would be a success at the tournament

Two victories. That would probably be about as much fans can hope for, given the 24 months this team has had. They will hope to beat Bangladesh in the final group game, but will hope to do so having already upset one of New Zealand, Australia or India.