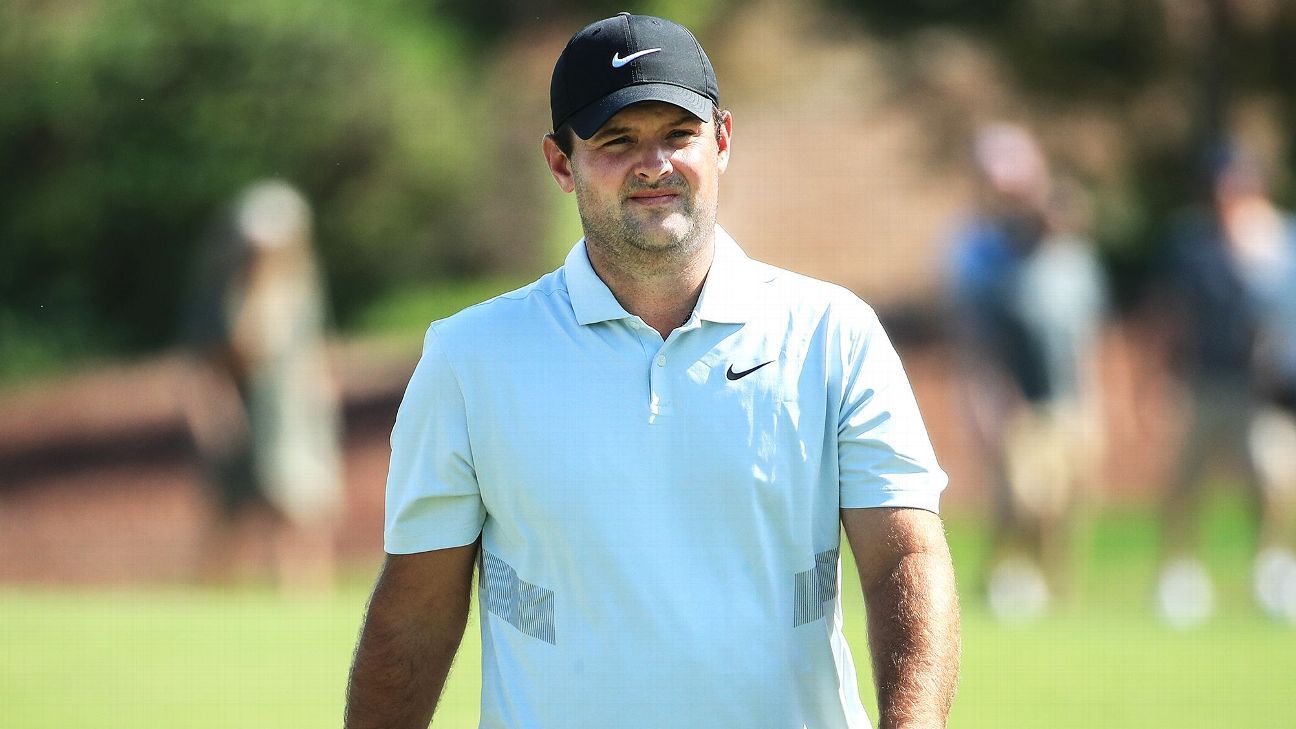 Former CBS television commentator Peter Kostis is the latest to call out Patrick Reed in the wake of a rules violation in the Bahamas, saying the golfer four times improved his lie or his line of play while he witnessed it in his duties for the network.

Reed was assessed a two-shot penalty at the Hero World Challenge in December after he twice took practice swings that swiped sand away from his ball in a waste area.

Kostis, who spoke on the No Laying Up podcast, said it was part of an unwritten rule to not call a penalty on a player.

“But we could comment if a penalty was called,” he said. “That’s the difference between reporting on a story and being a part of a story, right? I’ve seen Patrick Reed improve his lie up close and personal four times now. … You can go on YouTube. It’s the only time I’ve ever shut [commentator Gary] McCord up, he didn’t know what say when I said, ‘the lie that I saw originally wouldn’t have allowed for this shot.’

“Because [Reed] put four, five clubs behind the ball, kind of faking whether he’s going to hit this shot or that shot — and by the time, he hit a freaking 3-wood out of there. Which, when I saw it, it was a sand wedge layup originally, right?”

Kostis was a long-time analyst with CBS who often served in a role as a course reporter and swing analyst. He is a teaching pro who works out of Scottsdale, Arizona. He and McCord were not retained by CBS this year.

Kostis said he did not know if Reed was using that technique to gain an advantage, but that he did not see other players employing the tactic.

“I saw him, I was in the tower at 16 at San Diego on the par-3 during a Golf Channel telecast and he hit over the green, and he did the same thing,” Kostis said on the podcast. “Put three or four clubs behind … and it was really a treacherous shot, nobody had gotten it close all day long from over there. And by the time he was done, I could read ‘Callaway’ on the golf ball from the tower.”

Kostis added: “But I can’t say anything. I can’t be the story, right? Now I’m done, I don’t really care. There was another incident at Hartford and another incident at San Diego. I was there and I saw them all. … I’m not ever sure he knows that he’s doing it, sometimes. Maybe he does, I don’t know. I’m not going to assign intent.”

Reed has endured intense scrutiny since the rules infraction, including at the Presidents Cup, where his caddie and brother-in-law, Kessler Karrain, was involved in an altercation with a heckling fan.

Earlier this week on Sirius XM radio, Brooks Koepka also had strong comments, saying, “I don’t know what he was doing, building sandcastles in the sand, but you know where your club is.”

Reed was assessed a two-stroke penalty and after reviewing video with PGA Tour rules officials said he understood given the view that was presented — but that it did not show his ball was farther away from the clump of sand that was evident in the video.

Although there is precedent after the fact for such penalties to be reviewed, the PGA Tour declared the matter closed.

After a frustrating Australian Open exit, Coco Gauff looks to the future
Bradley: An open letter to Beterbiev and Yarde — with a game plan for each
Zendejas makes U.S.’s fresh-faced January camp all the more exciting
Delivery person walks onto the court during Loyola Chicago-Duquesne
‘Competitor’ Diggs, Bills express frustration in loss