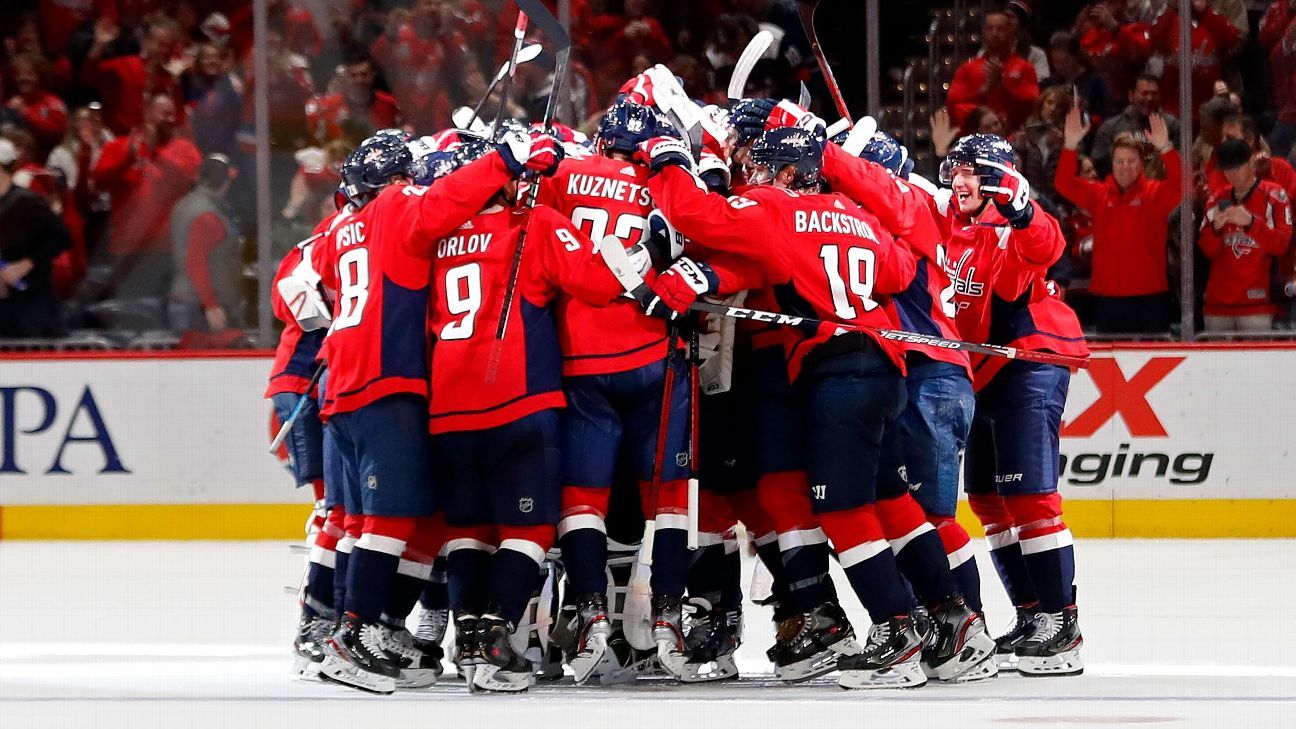 ARLINGTON, Va. — For the first time since October, the Washington Capitals took the ice for practice as something other than a first-place team.

Defensive lapses and a glaring lack of structure have added up to losses in six of nine games and a .500 record over the past 10. It’s a struggle for the Capitals now, but they hope a trade for defenseman Brenden Dillon and a few adjustments will shake them out of their midseason doldrums.

“The hard things to do, the defensive things to do, are always kind of the things that go first when you get into these kind of lulls in the season or whatever because they’re not the fun things to do,” goaltender Braden Holtby said Wednesday. “Bringing a guy like him in, just an energy, a guy that’s been known to do those things — the hard things — and be a leader that way is good.”

Dillon could play as soon as Thursday night against Montreal, but he can’t solve everything by himself. Even with Holtby finding a groove, the Capitals have allowed almost 3.5 goals per game during this stretch and have not looked like a group that led the NHL for much of the year.

General manager Brian MacLellan said he probably would have sought Dillon from San Jose regardless of the recent drop in play, but the level of urgency to turn things around has increased.

“I think our team game is off, and that results in poor defensive efforts,” MacLellan said. “I don’t think we’re playing the right way. … The forwards contribute to it, defense contributes to it, and we got to get all on the same page here and play a tighter game.”

Defensemen are getting the bulk of criticism and the blueliners certainly haven’t played to expectations. Beyond John Carlson, who’s on pace for more than 90 points, the play of Michal Kempny, Dmitry Orlov, Nick Jensen and Jonas Siegenthaler has been inconsistent at best.

Carlson said the Capitals have been “a little disjointed.”

“I think some other holes have crept into our details and systems that we all know we are capable of doing,” said Carlson, who could soon be Dillon’s defensive partner. “Just simple things, whether it is mental or execution or just being out of position a little bit, matters a lot.”

Much of the chatter lately has been helping captain Alex Ovechkin score two more goals to reach 700 for his career. Ovechkin, MacLellan and others don’t think chasing that milestone has been a distraction, but Washington is 1-4-0 since he reached 698.

“We know exactly what we have to do,” Ovechkin said. “It’s not a panic. It’s just a slump [that] every team goes through all seasons. Some teams go [through it] the beginning of the year. Somebody goes [though it] right now. It’s a good thing it’s happening now [rather] than in the playoffs.”

The Capitals are less than two years removed from their run to the Stanley Cup. They got knocked out in the first round last year and have retooled to try to win it all again.

Dillon, 29, brings the kind of physical play that is valued most in the playoffs. He has plenty of postseason experience and at 6-foot-4, 225 pounds blends right in with Washington’s big, heavy identity.

“When you’re standing in front of the net with him, it’s going to be a battle,” winger Tom Wilson said. “That’s something we’ve tried to have with our team. When teams come into D.C., you want them to be like, ‘Oh, here we go, it’s going to be a tough game,’ and he’s just another piece that can really add to that.”

What’s it like to follow ‘The Guy’?’ Jon Scheyer tells you ahead of Duke-North Carolina
Sources: Raiders let QB Carr talk to other teams
How to watch the 2023 Caribbean Series on ESPN Deportes and ESPN+
Buss: Scoring feat all about LeBron’s ‘greatness’
Hamlin conveys gratitude in 1st public comments